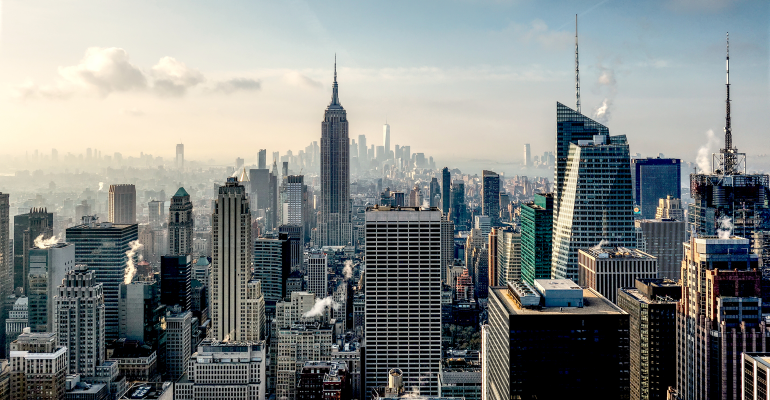 The operators of the Ace Hotel in New York City, where two Ken Friedman restaurants operate, have sued Friedman for more than $5 million for breach of contract in falsifying the amount of money the restaurants, the Breslin and John Dory, were earning.

In a lawsuit filed on Oct. 10 and first reported Monday by eater.com, the hotel operators, 1186 Broadway Tenant LLC and 1186 Broadway Restaurant LLC, alleged that Friedman and his company Biergarten LLC intentionally concealed declining revenue that could have resulted in the closing of the two restaurants.

“Using financial manipulations and deception, and other unlawful conduct … Freidman and Biergarten, at Friedman’s direction, concealed the declining financial performance of the Restaurants, and breached their obligations to Plaintiffs, all while receiving management fees that were not due,” the lawsuit claims.

According to the lawsuit, the plaintiffs could terminate the agreement that allowed Biergarten to run the restaurants if the return on investment did not exceed $500,000 annually after the second year of operation.

Although the restaurants performed well when they first opened — the Breslin opened in October 2009 and John Dory in November 2010 — business declined after 2014 and “available cash flow” (net income minus operating expenses), declined from $3.07 million in 2012 to $1.1 million in 2015 to negative $65,956 in 2017, according to the suit, which also said Biergarten intentionally covered up those figures through shoddy bookkeeping and by failing to deposit 4 percent of gross revenue into a capital reserve account, thus making their net income look higher than it really was.

The plaintiffs had an independent audit conducted of the accounts which identified what the lawsuit terms “red flags,” such as improperly reconciled balance sheets, improperly recorded journal entries, invoices that lacked proper ledger codes and other improprieties that are “indications of fraudulent conduct in a restaurant’s operations,” according to the suit, which the plaintiffs filed as a result of that audit.

Neither Friedman nor the Ace Hotel responded to requests for comment.

This is just the latest in Friedman’s legal and personal struggles. In August, Friedman and Mario Batali came under investigation by the New York State attorney general for allegations of sexual harassment and workplace discrimination at The Spotted Pig, a Friedman restaurant in which Batali is an investor and had been a frequent guest.

That is part of an ongoing civil rights investigation into inappropriate touching and sexual coercion of Spotted Pig employees. Batali also is under investigation for criminal sexual assault at the restaurant, and has stepped away from his other businesses and television appearances.

That was part of the fallout of a New York Times report last year in which the allegations were first raised. As a result, former business partner April Bloomfield parted ways from Friedman earlier this year.