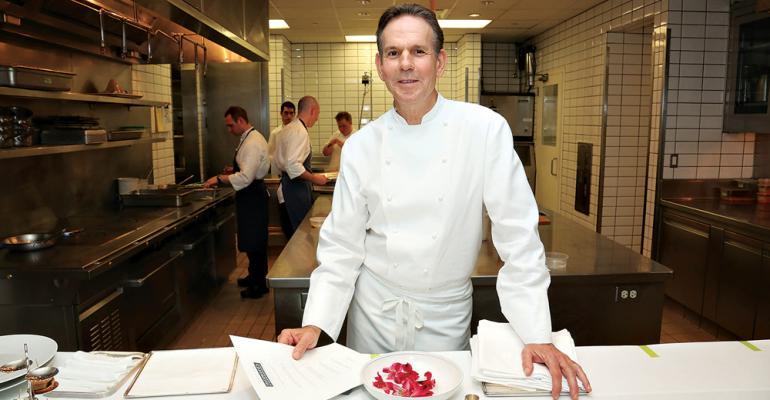 Famed chef Thomas Keller is scheduled to open a new concept in late 2020 at the Wynn Las Vegas, the casino and hotel company said on Monday.

It’s not the chef’s first restaurant in Las Vegas. Keller, whose group includes the acclaimed restaurants The French Laundry in Yountville, Calif., as well as Per Se and the new TAK Room in New York, already has outlets of his more casual Bouchon Bakery and Bistro at The Venetian resort in Las Vegas, which is also on the Strip.

No details were given about what Keller is planning for the Wynn. But resort officials said the new Keller concept will replace The Country Club restaurant, which closed in January 2018 to allow for construction of a $1.5 million new lagoon, water sports facility, convention center and hotel that was to be called Paradise Park. Reports, however, indicate that project has died, though the resort’s golf course will remain. 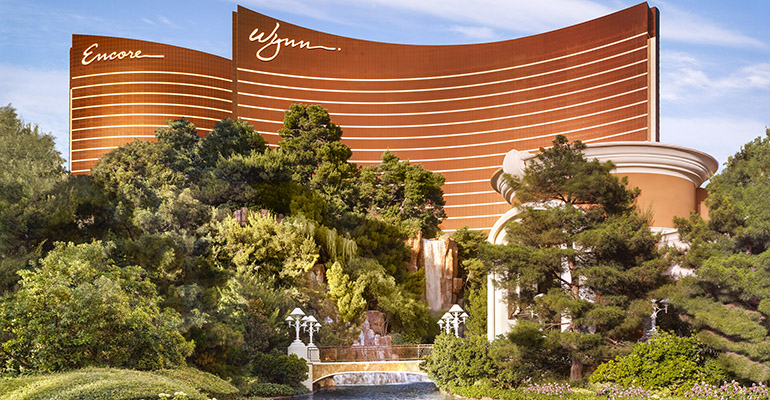 In a statement, Wynn Resorts CEO Matt Maddox said, “We couldn’t be more pleased to have chef Thomas Keller join our expanding dining collection. Like Wynn, chef Keller is not just in the business of exceeding expectations but creating memorable moments and delivering quality at a level unanticipated by guests.”

Earlier this year, Keller, who has been shepherding the food-and-drink lineup at the massive Hudson Yards complex in New York, opened TAK Room there, offering continental cuisine.  Before that, he also opened the Mexican concept La Calenda in Yountville.

Officials with Keller’s group said more details on the Wynn concept would be available in the fall.

Chefs on the Move: New culinary positions at restaurants and hotels in the United States
Jan 07, 2020