Kimbal Musk made a fortune in the tech industry and in recent years has turned his attention to food. He already has restaurants across the country, but is now focusing on farming. He has been buying parcels of land to convert to farmland and has become the latest preacher of organic food. (The New York Times)

Le Cirque was a glitzy and legendary New York City restaurant, so the food world was taken aback when it announced it would close at the end of the year. While co-owner Mauro Maccioni attributed the closure to an unsustainable rental price, other factors may have also contributed to the decision. (Bloomberg)

Newark Liberty International Airport may not be the first location that comes to mind for exclusive, high-end dining. But United Airlines is trying to cater to high-flying customers with the invitation-only restaurant Classified that caters to elite travelers. (The Wall Street Journal)

With many eateries forced to close due to wildfires, some operators in Sonoma, Calif., are beginning to reopen. While owners expect local residents to quickly become regular customers again, attracting tourists may present a challenge, at least initially. (SF Gate)

Developing the next sugar substitute
ChesiireCat/iStock/Thinkstock

More Americans are shunning traditional sweeteners like sugar, but they still crave the flavor of the real thing. Scientists from major food manufacturers, startups and universities are searching for the next sugar substitute that can also be considered healthful. (The Wall Street Journal) 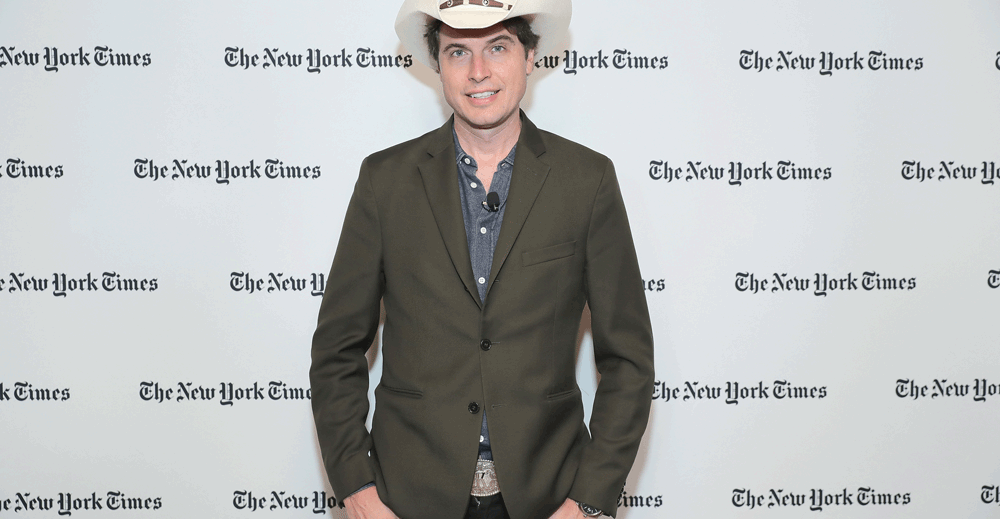