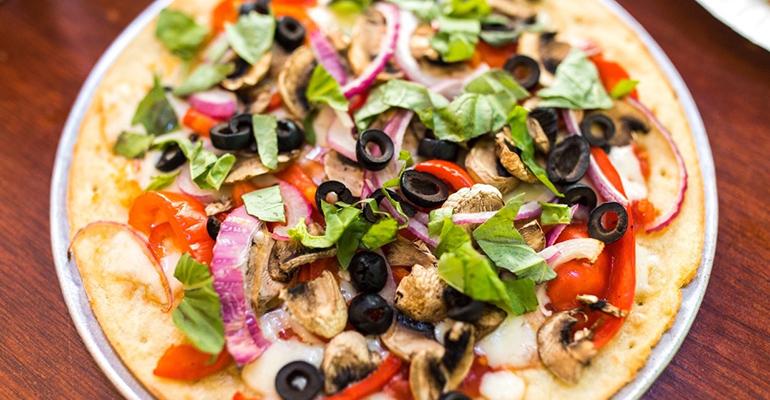 Both companies on Wednesday released lists of culinary trends noted in 2019.

Chicago-based Grubhub’s “Year in Food” report, which analyzed “tens of millions of orders placed by more than 21 million diners on its platform,” found cauliflower pizza claimed the top spot, rising 650% in popularity throughout the year.

The remainder of the Top 10 ordering trends and the percentage increases included:

“If 2019 was the year of zucchini noodles, 2020 is the year of cauliflower,” Yelp said on its blog. “People are increasingly searching for healthy-swaps for their favorite comfort foods — cauliflower mashed potatoes and cauliflower pizza are just two of the creative dishes we’re seeing added to menus and searches.” 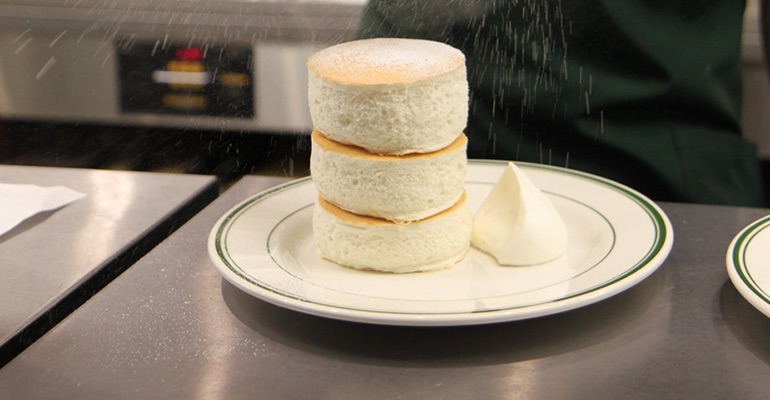 Yelp created its list by reviewing data to find a list of words and phrases that were rising the fastest and most significantly between 2018 and 2019. Using three years of data mentions, the company forecast what trends were on the upswing.

Souffle pancakes: The Japanese culinary trend was first mentioned on Yelp in the U.S. in September and mentions of the dish have been skyrocketed since.

Floral-Infused drinks and dishes: Chrysanthemum and butterfly pea tea were two of the extracts popping up in cocktails and dishes.

Nashville hot chicken: You don’t have to head to Nashville for this spicy chicken anymore. Recently added to the Ruby Tuesday’s menu, we expect to see this fried chicken dish everywhere in 2020. Mentions of Nashville Hot Chicken popped up everywhere from Louisville, KY to Birmingham, AL to Champaign-Urbana, IL.

Ube as the new matcha: Ube, a purple yam that hails from the Philippines, has been a rising ice cream flavor and continues to take over the dessert scene.

Boozy kombucha: “Boozy, bubbly and somewhat healthy, hard kombucha has been spotted on bar menus along the coasts and at sports stadiums this year,” Yelp said. Review mentions were up 377% in the past 12 months.