New on the menu: Pan-roasted cauliflower and lobster sushi 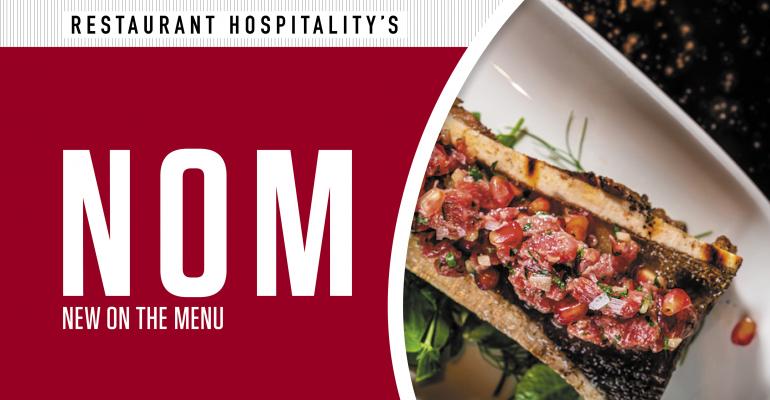 There is a technique for making mezcal that includes hanging a raw chicken breast in the still for the final distillation. The heat from the still cooks the breast, which imparts its juices to the liquor, giving it a savory quality.

Chef José Andrés thought, if you can do it with chicken breast, why not with Ibérico ham?

For one thing, it would increase the cost of making the mezcal considerably, but if you can make it into a cocktail and charge $35 for it, who cares? His team is serving such a cocktail at Pigtail in Chicago.

Cauliflower continues its march across menus as the go-to headliner for vegetarian dishes, and that’s what it’s doing at Saints + Council in Atlanta, where chef Carter Vaughn says he has figured out how to give it a meatier texture.

In St. Louis, Nick Bognar is taking the Thomas Keller technique of poaching lobster in butter and applying it to a sushi dish.

In Asheville, N.C., chef Steven Goff of Jargon restaurant smokes fish bones to make the stock for a hearty seafood etouffée, and at Ilili in Washington, D.C., executive chef and owner Philippe Massoud draws inspiration from Lebanese cuisine for his version of beef tartare.