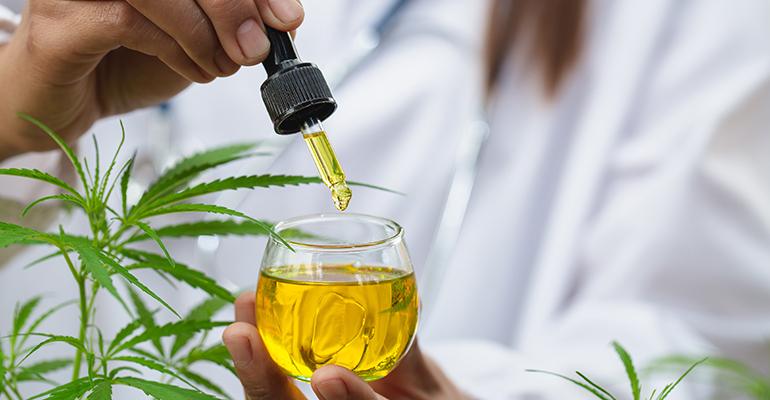 Nearly half of consumers are interested in trying cannabidiol, or CBD, according to market research firm Datassential, although it’s still an early-stage trend.

It’s one of the active ingredients in cannabis and has been hyped for various as-yet-unproven health benefits. Retailers and restaurant operators have begun to incorporate CBD into numerous food and beverage products from baked goods to sparkling water to cold-brew coffee.

The ingredient is currently found on fewer than 1% of menus in the United States, but its presence has increased by a whopping 2,999% over the past four years, mainly at health-focused concepts with drink options aimed at giving customers a calming effect. Around 63% of the U.S. population is aware of the ingredient’s existence.

As always, click through the gallery to learn more about CBD and for a menu idea.