To attract guests who want to dine light, the Las Vegas-based sandwich concept is promoting its Capture 2 deal, which offers customers their choice of salad and a cup of soup for $8.99.

Located at the Museum of Contemporary Art in Chicago, Marisol touts a seasonal menu with vegetable-centric dishes, like the winter squash with ‘nduja, or a soft and spicy Italian salume, vinaigrette and aged Gouda.

The Canton, Mass.-based quick-service chain started the year by removing artificial dyes from all of its doughnuts at locations nationwide.

Headquartered in Salt Lake City, TCBY is promoting its classification, Super FroYo, to help guests pick out the most nutritious flavors in stores. A Super FroYo product has 120 calories or less per serving, three or more grams of fiber, seven types of live and active cultures, four grams or more of protein, low-fat content, calcium and Vitamin D. TCBY flavors like Salted Caramel, Strawberry and Butter Pecan qualify for this special designation.

The menu at Restauration in Long Beach, Calif., features Roasted Everything Carrots — roasted carrots with herbed buttermilk, sorghum grain, radish and watercress — for $12 during lunch and dinner.

The Dallas-based casual-dining chain introduced a Better For You menu on Jan. 2, with items like the Beyond Meat Burger, which features a vegan Beyond Burger patty, white cheddar cheese, lettuce, tomato, red onion, pickles and Fridays’ signature sauce.

Pie Five, based in Dallas, has recently launched a lower-carb cauliflower crust. The new addition is also gluten-free and lower in sodium than the fast-casual chain’s other crust options.

The French restaurant in New York City wants to accommodate diners cutting back on dairy and meat, serving vegan and vegetarian entrées like flourless chickpea crepes with an eggplant ezme, or a Turkish tomato-based spread.

Based in Santa Ana, Calif., Flame Broiler boasts an array of diet-friendly bowls, customizable with brown or white rice, a protein choice, blanched vegetables and various sauces. The mini-sized tofu bowl starts at only 140 calories. Guests can also replace the rice with extra vegetables for an added nutritional boost.

Diners who want to introduce more vegetables into their diet can order the beet bucatini with arugula pesto, whipped ricotta and Parmesan cheese at this Miami spot.

The Hummus & Pita Co. is rolling out a hummus shake — a vegan blend of chickpeas, frozen bananas, dates, tahini, almond milk, vanilla and cinnamon. The new menu item is currently available at locations in New York City, the headquarters of the fast-casual chain, and will be sold at new units opening in Colorado, Connecticut and New Jersey this year.

For pescatarians or guests looking for lighter fare, this Miami Beach, Fla., restaurant dresses up tuna tartare with scallions, avocado, harissa and crostini created from lavash, a type of flatbread.

Fresh&co, which operates 15 units in New York City, introduced new seasonal offerings on Jan. 9. One of the menu items is the Winter Foragers’ Cobb, a salad of roasted rainbow carrots, Brussels sprouts, apples, spiced walnuts and coconut bacon with a cheddar-maple vinaigrette.

The Dallas-based churrascaria is promoting the healthy benefits of Brazilian food, highlighting its Market Table — an array of fresh and seasonal meal options, like the Brazilian Kale and Orange Salad. Guests can opt for a Market Table-only lunch or dinner, starting at only $15 per person, to enjoy a low-calorie dining option. More than 10 fire-roasted meat choices available to add at under 200 calories per serving for extra protein.

The Chicago spot has a special menu to accommodate gluten-free or vegan diets, featuring dishes like gluten-free pad Thai made with rice noodles, eggs, carrots, cabbage, scallions, peanuts, tamarind sauce and a choice of shrimp, chicken or tofu.

Guests who wanted to eat light at Columbus, Ohio-based Ocean Prime have a wide range of seafood or vegetable options, like vegetable rolls, ahi tuna and the Smoking Shellfish Tower, pictured.

This bar in New York City has a vegetable-based cocktail that delivers a vitamin boost: He’s Coursing — a combination of rye whiskey, carrot and orange juices, and bitters.

Fatburger, based in Beverly Hills, Calif., offers the SkinnyBurger — a bun-less option that amounts to 320 calories — for diet-conscious customers with burger cravings.

The Diamond Bar, Calif.-based fast-casual chain translates Hawaiian flavors into a gourmet salad of shredded lettuce and cabbage, julienned carrots and onions, edamame beans, toasted black sesame seeds and grilled chicken breast served with a choice of dressing on the side.

The Garret East in New York City uses healthy ingredients to craft a powerful cocktail sure to pack a punch: The Donkey Horse — a tequila cocktail with turmeric, ginger and lime.

The Scottsdale, Ariz.-headquartered chain’s newest limited-time offers are the Strawberry Powerhouse, with whey protein, and the Power Kale Kick, with pea protein.

Davio’s in Boston is boosting guests’ immune systems with The Antioxidant, a fresh citrus juice-based cocktail.

The fast-casual concept in Dallas and Southlake, Texas, encourages healthy eating habits with an assortment of wraps and salads that comply with a range of diets, such as Whole30 and vegan. 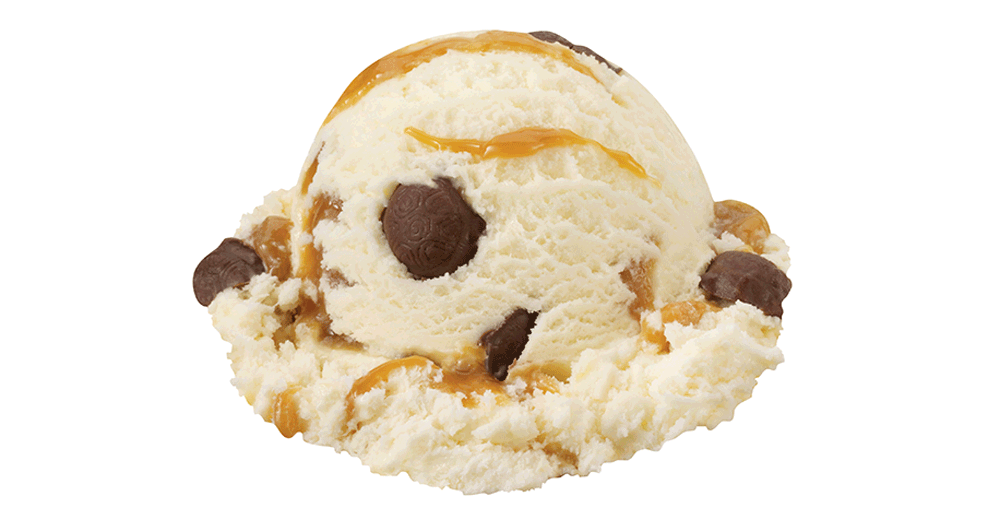