Chefs expect new cuts of meat, a broader variety of ethnic food — including African flavors — and housemade items ranging from condiments to cold cuts to be some of the hottest trends in 2017, according to an annual survey by the National Restaurant Association.

For the “What’s Hot 2017 Culinary Forecast,” the NRA polled 1,298 chefs who are members of the American Culinary Federation with a long list of foods and culinary concepts, asking them whether they were a “Hot Trend,” “Yesterday’s News” or a “Perennial Favorite.”

Take a look at the top 20 food trends: 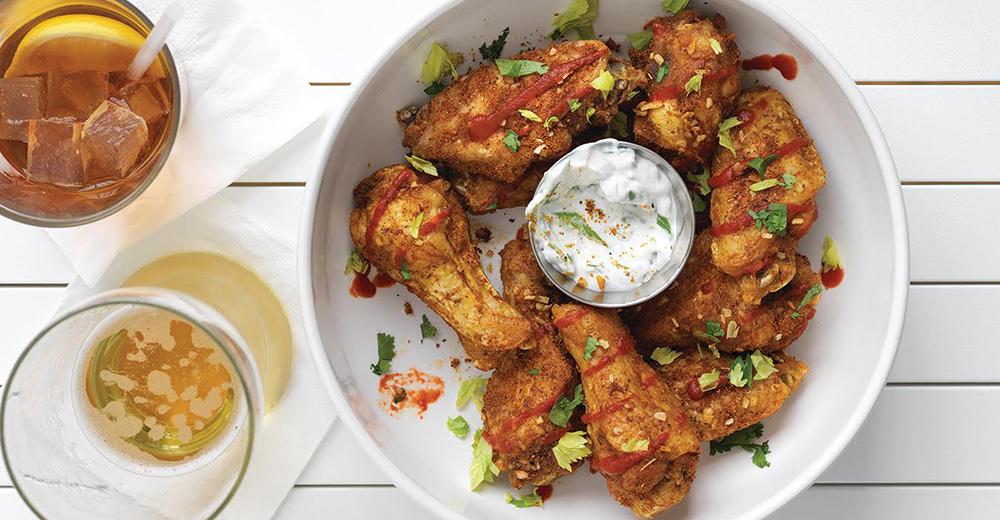 Next Up
Pour Over Coffee, the slowed down brewing method
Start Slideshow ›