Thinking of adding CBD to your menu? 6 things to consider 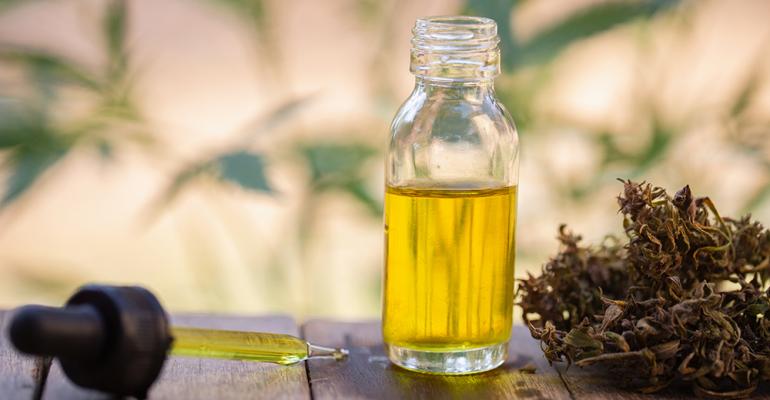 Restaurants looking to capitalize on the huge popularity of CBD face a web of complex, and often conflicting, regulations around its sale and use.

The 2018 Farm Bill legalized hemp production in the U.S., which makes hemp-derived cannabidiol easier to obtain. But the Food and Drug Administration — which considers it a drug — has yet to approve it for consumption in food or drink. In fact, the FDA in June posted its concerns, warning that CBD could cause toxicity to the liver if consumed over time, and that cumulative exposure could be hazardous, particularly to higher-risk populations like the elderly, children, pregnant or lactating mothers.

Meanwhile, states have enacted a patchwork of regulations that are evolving in fits and starts.

The FDA in May held its first hearing on CBD and the public comment period ends on July 16. But it is expected to take several months — if not years — before a legal framework for the use of CBD is defined at the national level.

But as legislators work out the specifics, demand is growing among consumers seeking its purported health benefits. Some 65 million consumers have already tried it, according to a presenter from Consumer Reports magazine at the hearing, MarketWatch reported.

Here are six lessons from legal experts and chefs already wading into these uncertain waters.