New on the menu: Lentil-cashew hummus, roasted sunchokes, and many types of pork 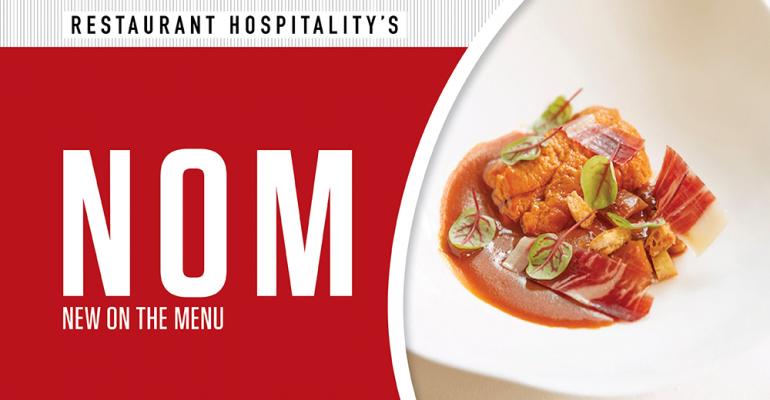 Vegetables are getting more and more special treatments on menus, such as the Brad Kilgore’s roasted sunchokes at Ember in Miami, which are served over traditional hummus flavored with the sesame condiment tahini.

Non-traditional hummus can be found at Mad Social in Chicago, where chef Josh Salmeron makes it with lentils and cashews instead of chickpeas.

New on the Menu: Restaurants, closed due to coronavirus, develop new food and drink items
Apr 03, 2020

New on the Menu: Items made just for takeout and delivery from restaurants
Mar 20, 2020