New on the menu: Escargots Wellington and a French-inspired ice cream sandwich 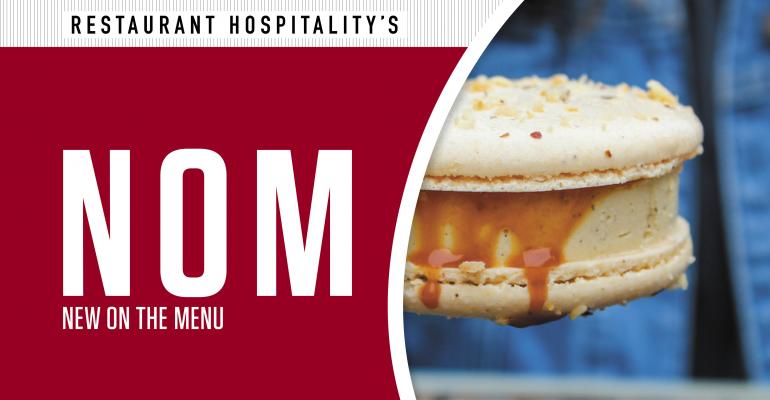 The Mangalitsa breed of pig, hailing from Central and Eastern Europe, is usually prized for its very high fat content that makes it great for charcuterie, but in Huntsville, Ala., at the new 106 Jefferson hotel, chef Matthew Mohler is taking the shanks and braising them in a heady broth that invokes autumn in Eastern Europe.

Somewhat similar spices are rubbed on the duck at Tasca in New York City, where chef Rufina Peralta makes dishes inspired by the Iberian Peninsula and the Caribbean.

Also in New York, at Mother Duck, chef Nicholas Seider uses the Southeast Asian palette of spices and aromatics, plus some French technique, for his take on the Singaporean delicacy laksa.

And in Chicago, Robert et Fils is celebrating the summer with pastry chef Cati Molnar’s dream of what ice cream sandwiches would be like if they were made by French people.