Forget Italy. Here’s where America’s pizza landscape is coming into its own 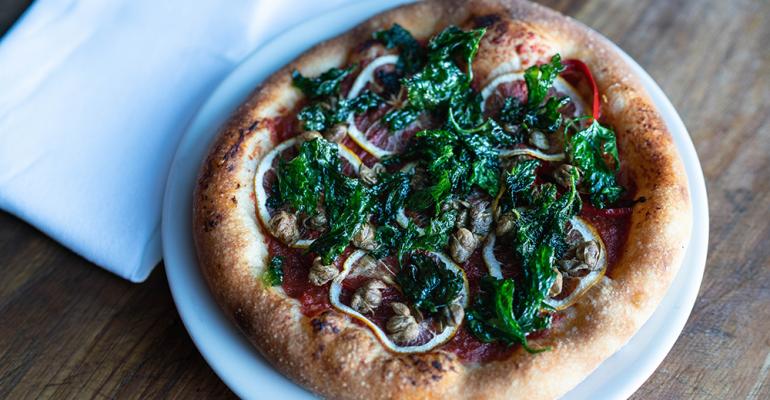 Pizza, which traces its roots to Naples, Italy, and has been popular in America for more than a century, has continually evolved over the years often based on the region of the country it’s made. Just when it seemed it could be pushed no further, pizza has evolved again.

The latest evolution of the American pizza landscape shows a blurring of regional pizza styles (think New York, Detroit and California, to name a few) as a host of independent and small chain pizzerias dotting the country like pepperoni on a pie serve up variations that are familiar, fresh and fast.

What’s behind this next iteration of pizza? Consumers’ penchant for more casual, affordable eating experiences, for sure. But also, chefs focusing on making pizza with high-quality ingredients and authenticity while still having fun, and a highly competitive restaurant industry in which the economics of running a pizzeria are more attractive than that of a full-service restaurant.

Here’s a look at what’s new in American regional pizza: