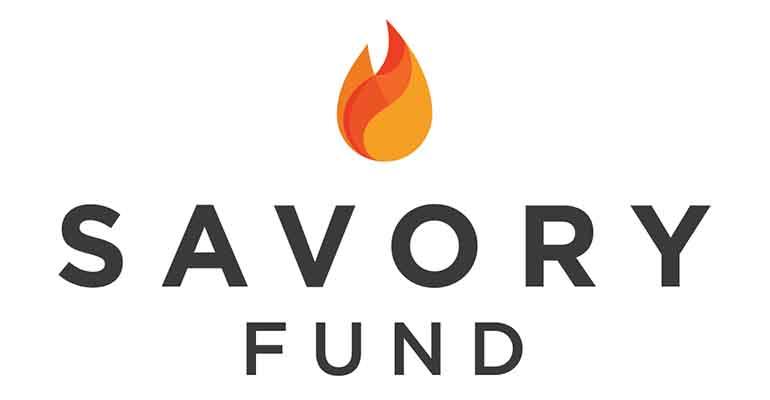 Growth equity firm Mercato Partners announced Thursday that the company made a majority investment in Miami-based fast-casual brand, Pincho: its first investment for the $100 million second round of Savory Fund. Pincho will be the sixth emerging fast-casual restaurant brand backed by Savory Fund since the fund began in 2018.

Since announcing the closure of the second round of funding in June, Savory Fund — which is being managed by General Partners Andrew K. Smith and Greg Warnock — said that they are looking to partner with six to eight up and coming brands with potential for expansion from single-digit locations to wider national reach.

Pincho — the eight-unit (plus two licensed locations) Latin-inspired concept formerly known as Pincho Factory with a menu of burgers and kebabs — fits those criteria perfectly, Smith told Nation’s Restaurant News. Though he declined to reveal the exact monetary amount attached to their investment, Savory Fund has already committed a bonus investment of $15 million more for expansion.

“They withstood the test of time already,” Smith said. “They've been around since 2010, so they've gone through multiple cycles coming into the market during the recession recovery. They've gone through a franchise process at one time. And they decided the whole franchise failed. It’s a de-franchising process and they’re going to grow into a corporate-owned enterprise. There's a lot of brands out there that would not be able to go through all of that. Plus, they have a devout cult following.”

Moving forward, Smith said, he envisions growing the brand in South and Central Florida, multiple markets in Texas and perhaps even in Chicago. Pincho has also traditionally been an in-line concept, geographically and Smith wants to bring it out of the shopping center and into a drive-thru format, which he thinks would be very successful in tandem with the company’s strong licensing presence and trying out expansion via a ghost kitchen network.

One of the draws to Pincho, Smith said, was their resilience during the pandemic.

“Through COVID, they did the right things to be there for their customer base,” he said, noting the brand’s stability in coming out of the pandemic. “And because of that, they've got unbelievable same store sales with all of their units.”

As Pincho transitions to a majority investment from Mercato Partners, founder/operator Otto Othman will remain on board as CEO, while Savory Fund executives Shauna Smith, Alonso Casteneda and Taylor DeHart will take places on Pincho’s executive board.

“Since I first met the team at Savory more than two years ago, they have consistently demonstrated a unique ability to build brands like Pincho, unlocking additional enterprise value through their high level of execution and acceleration of scale,” Othman said in a statement. “We’re thrilled to partner with Savory and its outstanding leadership team as we embark on what is sure to be an exciting ride. We have always believed that Pincho is a concept that can and should expand from coast-to-coast, and I can’t wait to make our vision a reality.”

Earlier this summer, Savory Fund announced former Garbanzo CEO James Park as its first operating partner, with responsibility for helping to identify restaurant brands to fit with Savory Fund’s investment fund goals. And thus far, he has been busy: Smith hinted that more announcements of restaurant investments will be coming soon.