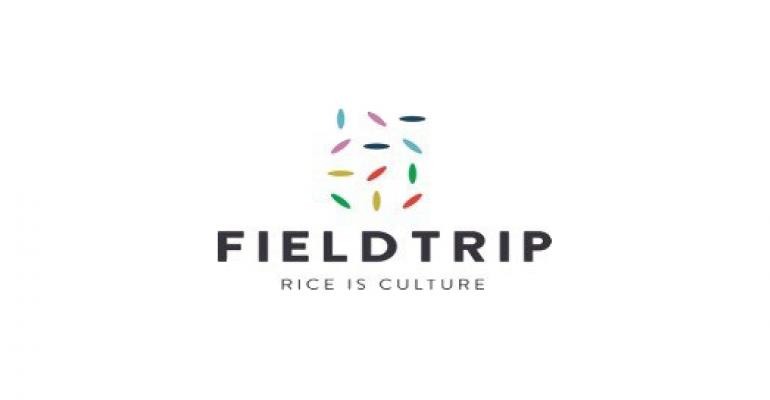 The restaurant’s motto is “Rice is Culture,” born out of Johnson’s belief that rice is the universal ingredient that connects everyone and lives at the center of cultures, according to the release.
Operations>Finance

The terms of the deal have not been disclosed

James Beard Award winning chef JJ Johnson has partnered with Founders Table — parent company of Chopt and Dos Toros — and Pendulum — a strategic growth and investing platform — for a new round of Series A funding to enable Johnson’s restaurant Fieldtrip to expand.

The undisclosed amount of money will allow the Harlem-based restaurant to expand throughout Upper Manhattan and the Bronx.

“To have the support from Founders Table and Pendulum will allow me to rapidly expand Fieldtrip throughout Upper Manhattan and the Bronx, showcasing the future of food to the heart of New York,” Johnson said in a statement.

Chef JJ Johnson was on the 2021 Power List by Nation’s Restaurant News.

Fieldtrip is a fast-casual, Caribbean-focused restaurant that centers its dishes around rice and rice bowls, which are not customizable. The chef-curated bowls are designed to present customers with more complex flavors than they might come up with on their own.

The restaurant’s motto is “Rice is Culture,” born out of Johnson’s belief that rice is the universal ingredient that connects everyone and lives at the center of cultures, according to the release.

There are currently three locations of Fieldtrip in New York City: the original outpost in Harlem that opened in 2019, one in Long Island City and one in Rockefeller Center.

“JJ is an extraordinary chef, founder and community leader whose values directly align with the principles upon which Founders Table is built,” said Founders Table CEO Nick Marsh in a statement.  “In line with the mission of our partnership with Pendulum, this investment will not only accelerate Fieldtrip’s growth but will create significant opportunity for diverse founders to achieve franchise ownership in other parts of the country.”

In an as-told-to piece in Esquire magazine last year, Johnson said, “The restaurant industry needs to look diverse, feel diverse, to look Black, feel Black. My white peers need to hire diversely, to make sure people walking in and out of your stores are being treated fairly, and to rise up as one to solve the issue right now.”

Founders Table and Pendulum previously partnered for Founders Table’s most recent capital raise, in which Pendulum invested, making it a large shareholder alongside L. Catterton.