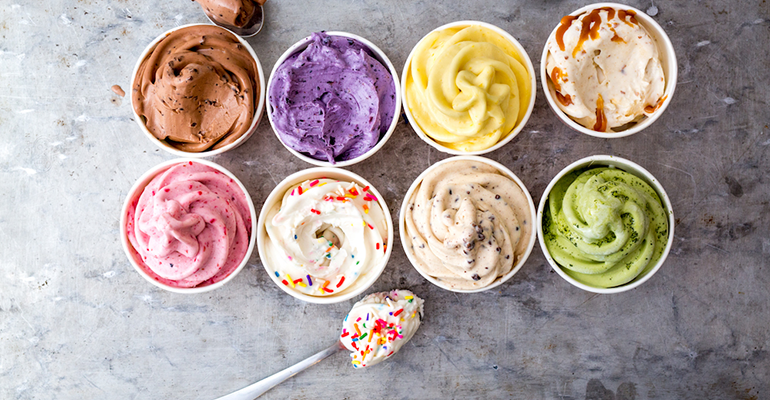 Some of Loving Cup's desserts.
Operations>Finance

The owners of Garbanzo Mediterranean Fresh and La Boulangerie have added to their portfolio of niche brands with the acquisition Wednesday of Loving Cup, a popular six-unit dessert shop in San Francisco. Terms of the deal were not disclosed.

“We bought Loving Cup because it fit nicely into our strategy of curating intimate, local brands that are very aspirational and we believe [have] a lot of ability to expand with a healthy footprint and strong unit-level economics,” partner James Park said.

Park is also CEO of 28-unit, Denver-based Garbanzo, of which he owns a majority stake in partnership with real-estate investor Michael Staenberg. The two made what they called a “significant” equity investment in San Francisco-based bakery-cafe concept La Boulangerie in July.

They are now co-owners of that concept in partnership with Nicolas Bernadi and Pascal Rigo, who also own Shaw Bakery, which provides baked goods for eight-unit La Boulangerie.

“We have an amazing team of food scientists, chefs, executive chefs, bakers, all within our existing portfolio, and we thought there was wonderful opportunity to curate these brands that we believe have a lot of growth potential and leverage the talent across all these brands,” Park said.

Starbucks Corp. had acquired then-23 unit La Boulangerie for $100 million in 2012, but then shut them down in 2015, selling five of them back to Bernadi and Rigo, who have since opened three additional locations. A ninth unit is currently under construction in Mill Valley, Calif., Park said.

According to a release by the four partners, Rigo and Bernadi made an initial investment in Loving Cup in 2017.

“We have always loved the brand, and the unique customizable deliciousness of the non-fat froyos people can create,” Bernadi said in the release. “We are going to push the boundaries of the business model, and we will focus on elevating product quality and customer experience.”

Park said new menu items could include new pastries and warm cookies as well as an expanded line of treats, desserts and beverages.

“There’s a lot of buzz about the brand,” Park said. “It has a very cult-like following in San Francisco. We’ve got a lot of interested parties who would love the opportunity to grow with us all over the country.”

He said the partners now have a portfolio of Mediterranean items, French pastry and frozen snacks, “and we’re not done.”

Noting that there’s currently a “flurry of activity” of large and small restaurant acquisitions, Park said, “We’re no stranger to that activity in this marketplace” and there’s “always a possibility” that they would buy more concepts.