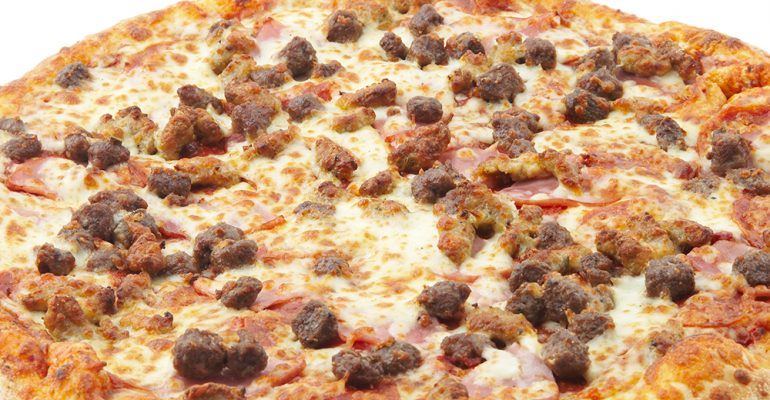 The Arizona pizza chain was acquired by Cornwell Development Partners

Terms of the deal, which was finalized on Dec. 4, were not disclosed. The deal was facilitated by Phoenix-based advisory company, Reconstruction Partners.

Eric Cornwell, vice president of acquisitions for new owner Cornwell Development, said: “I was born and raised in Phoenix and the brand had been around for a while. It’s one of the most unique pizza spots in the Valley and there’s not too many of them around.”

Humble Pie has been a pizza staple in the Arizona area for more than 10 years with locations —in Glendale, Scottsdale, Phoenix, Tucson and Chandler. Their menu features appetizers like toasted ravioli and meatballs for an average price of $8, and a variety of pizzas, including classic margherita, signature sausage, chicken parmesan, fig and prosciutto, and egg with prosciutto and smoked mozzarella, for an average price of $14 for a 12-inch pie. The menu also includes salads, sandwiches, and burgers.

Cornwell said the company would love to see the Humble Pie brand double over the next two to three years, but there are no specific timelines or expansion goals in place as of yet.

“We see opportunity to expand this dining experience throughout the market,” he said. “There’s definitely room for more than nine of them.”

Cornwell wants to expand the brand throughout the Arizona and is specifically looking at the Tucson and Maricopa metropolitan areas. He also said that although they would eventually consider expanding outside of Arizona, that “horizon is pretty distant.”

Humble Pie did not return requests for additional detail on the deal.