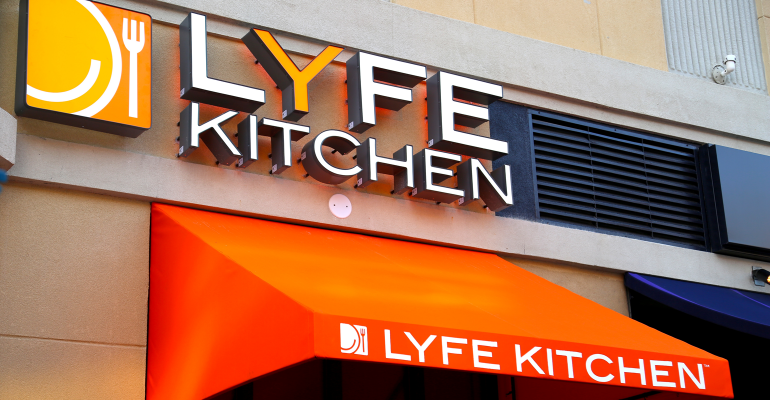 “We are proud of the local LYFE Kitchen brand we have developed in Chicago and are thankful for the opportunity to make additional enhancements,” said Gail Taggart, co-founder of L3 Hospitality, in a statement Friday.

“We will continue to distinguish LYFE Kitchen by bringing a delicious, fulfilling dining experience to our friends and neighborhoods in the city we love most,” Taggart said.

Memphis, Tenn.-based Carlisle Corp., which made a minority investment in LYFE Kitchen in 2014 and later bought the company, said it would focus on its core Wendy’s restaurants. Carlisle has more than 150 Wendy’s units in the Southeast.

“Unfortunately, as we aligned our strategic priorities, we did not have the time or resources necessary to fulfill LYFE’s potential and felt a divesture made sense of all parties,” Chance Carlisle, CEO of Carlisle Corp., told the Commercial Appeal newspaper.

Carlisle is developing the One Beale project in downtown Memphis and plans a $135 million mixed-use development in early 2019 on the Memphis riverfront.

“We have our plate full with the start of One Beale and the continued opportunistic growth of our Wendy’s business as we continue to evaluate expansion options,” Carlisle said.

LYFE in 2014 had 15 units in in California, Colorado, Illinois, Nevada and Texas. With Friday’s announcement, the company said it had closed its Memphis LYFE Kitchen, opened in 2015, as well.

“From its inception in 2013, L3 has been inspired by the LYFE name which stands for Love Your Food Everyday,” L3 Hospitality said, adding that the brand had a passion for seasonal dishes in an upscale, fast-casual atmosphere.