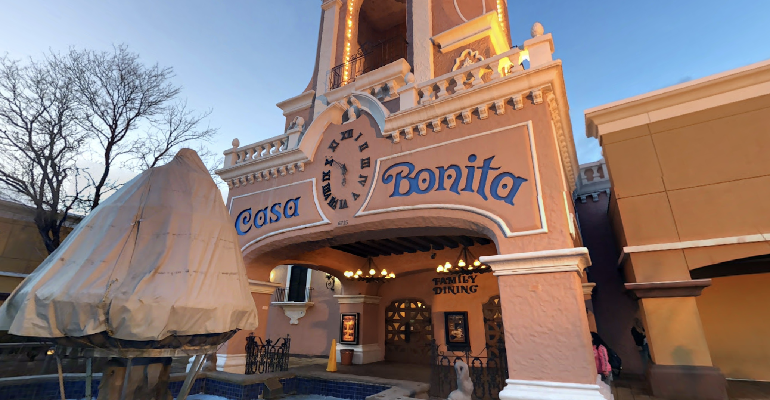 Start Slideshow ›
Despite the challenges, investors saw plenty of opportunity for deal making over the past year

It got off to a slow start, but 2021 proved to be a busy year for restaurant investment deals and acquisitions.

Investors had their eye on a number of Mexican concepts, including the taquerias Tacombi out of New York City and Taco Bamba, based in Washington, D.C. In Denver, the iconic restaurant Casa Bonita was bought by two creators of the “South Park” animated series.

Related: Flavor of the Week: The 10 most popular flavors of 2021

Here’s a look at the investment deals and acquisitions in the small emerging chain and independent restaurant world.