13 restaurants and restaurant groups that filed for bankruptcy in 2020 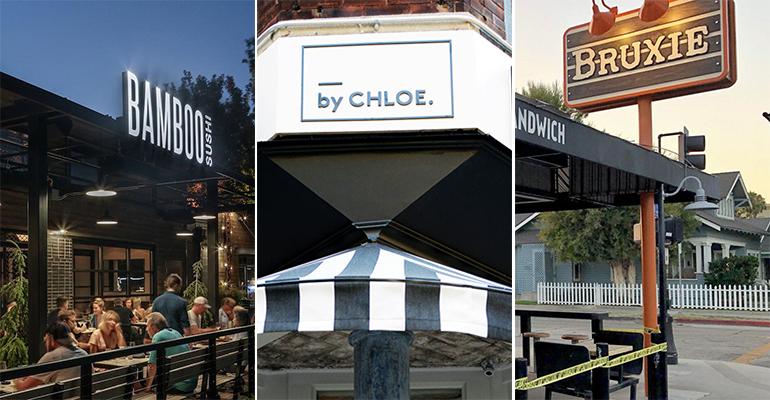 Start Slideshow ›
Amid the coronavirus pandemic, many restaurants could not stay open and attempted to sell assets or units to get out of the black and investors pounced

Once the coronavirus pandemic hit and the U.S. population realized it would last longer than the two-week quarantine everyone initially thought, it became clear that bankruptcies would be on the horizon for some.

Among independent restaurants, we saw declarations of bankruptcy from Stephen Starr, Maison Kayser, BarFly and more.

Some of the following brands were already in trouble before the pandemic. Months of indoor-dining restrictions, layoffs, the added costs of sanitation protocols didn’t help.

On Monday, By Chloe declared bankruptcy and is seeking a sale, despite an ongoing legal battle with the founder. The company cited coronavirus, and the brand’s CEO stepped down.

There has been interest from larger organizations and chains in acquiring smaller chains that have declared bankruptcy this year.

Bruxie was also restructured in bankruptcy and acquired by TCGM Holding Company.

Some restaurant groups, however, didn’t receive the attention or funding to rebuild post-pandemic. Mr. Bing’s, a New York-based bing chain, closed all units and divested all assets after filing for Chapter 7 bankruptcy.

See which restaurants declared bankruptcy this year and which ones have been purchased out of bankruptcy.