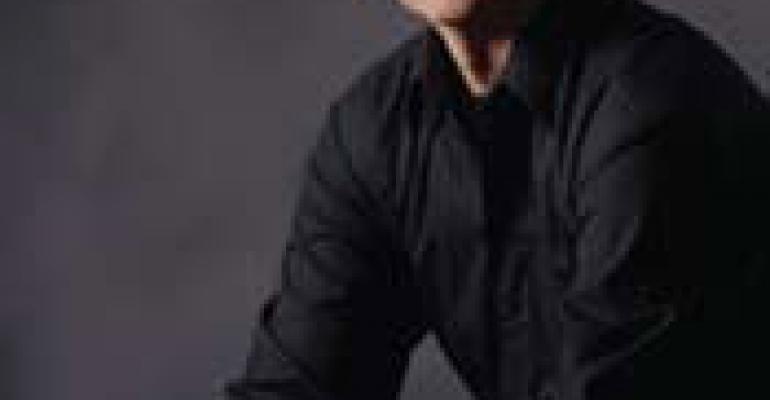 What Will It Take To Get Them In?

Every day, dozens of announcements pour into my office from restaurants offering outstanding discounts. Many of them are coming from places that never or rarely considered offering cut-rate meals before. But nobody needs to tell you how difficult and competitive this economy is. Diners are cutting back and a business-as-usual attitude is foolhardy.

Consider this: New York Restaurant Week, originally scheduled for January 18-30, was extended three times to March 20th. The promotion, in which participating restaurants charge $24.07 for a prix fixe lunch and/or $35 for a prix fixe dinner, was intended to generate business in a month when the restaurant business slows.

But because the economy has been so bleak, the promotion was extended far beyond its deadline, and 130 New York City restaurants participated. Many of these restaurants aren't offering a second-string menu for the promotion. Clearly, they don't want to lure wary customers in and then disappoint them.

As tough as it is, fine dining will struggle more than most, according to restaurant research and consulting firm Technomic. It predicts revenues in the category could decline by up to 15 percent this year. Another research firm, NPD Group, reports that consumers began to trade down from upper scale restaurants to lower several months back to keep spending in check.

“Restaurant customers are being bombarded with great offers; they can carefully chose how and where to spend their food dollars. Much of the challenge for operators this year will be having a good understanding of what their customers want,” says NPD's Bonnie Riggs.

Knowing what your customers want should always be at the top of your list. But needs and circumstances change, and you have to change with them. And that may mean offering incentives that you'd never consider before. As the NPD report suggests, customers are getting a variety of incentives from restaurants. So, what will get your customers out of the house to spend money with you?

I'm seeing all types of “happy hour” 5-7 p.m. specials. And they seem to be working. The lure of Parmesan and truffle French fries for $2 or a burger with bacon, fried egg and aged cheddar for $5 is irresistible for many. And once you get them in the door, some will order beyond the specials menu.

I've been repeating myself lately, but the worst of times can be paralyzing and you simply can't sit still hoping things will get better soon. So, get off your butt and do something. Give your customers a reason to get excited. Right now, it's not about pulling in big profits. It's about staying alive and in business until the dust settles. Yeah, life sometimes sucks, and during those times the weak don't always make it. But if somebody is going to take a bullet, make sure it's not you and your business. You've worked too hard for that.