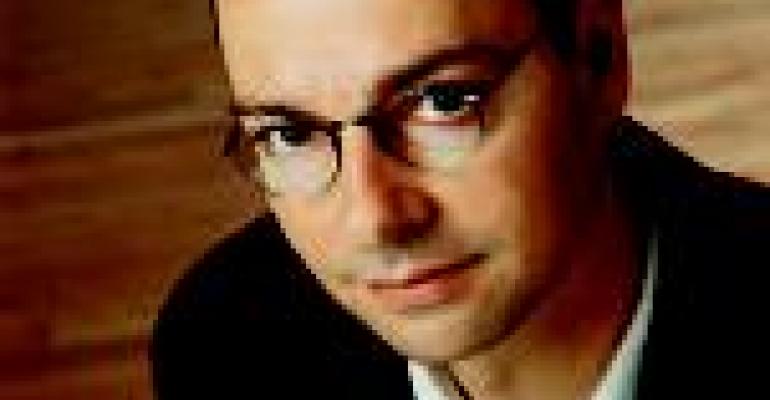 Your Customers Want to Know How You Handle Tips

Who would have ever guessed a tip jar would create so much controversy, but that's exactly what has happened here in Cleveland recently. The brouhaha, aired in the daily newspaper, surrounded restaurant operators who were allegedly taking some or all of the tips intended for hourly workers, including valet attendants, coat-check clerks, bartenders and servers.

A series of columns written by Connie Schultz for The Plain Dealer created a stir among readers who were angered by the allegations. The columns also suggested that some restaurant owners routinely skim tips from credit card payments and take at least half of the mandatory service charge on banquets or parties.

The columns generated more than 1,200 responses from readers who nearly unanimously agreed that bosses should keep their hands off tips. Here is what one reader had to write:

"The industry standard practice of restaurant/party center management secretly keeping some or all of tip money left for staff members is not only low class, but also would seem to indicate a level of contempt for not only an establishment's personnel, but also its customers," reader Dan Hirschfeld wrote.

The commotion eventually reached NRA head Steve Anderson, who fired off a letter to the editor. The paper, he wrote, presented an illegitimate and unfair view of restaurant management and owners.

"Schultz's columns imply that restaurants pocket a portion of tips paid by credit cards and claim that it is standard for 'management' to take 50 percent or more of the mandatory service charge on banquets or parties. These claims are factually and legally incorrect," wrote Anderson. "The U.S. Department of Labor permits employers to deduct charges paid to a credit card company from the tip received on that card. Also, federal law states that service charges are not tips, but required payments by the customers to the restaurant for services rendered."

The NRA does not support tip skimming, continued Anderson. The U.S. Department of Labor has established guidelines on what types of jobs allow tips to be shared, he said. "The law states that, except in the instances discussed above, management may not take any part of a tip left for employees."

The law is clear, but let's not pull punches here. There are plenty of operators out there who are taking tips from employees, and they're not following the letter of the law. But one restaurant operator I spoke with (he asked not to be identified) explained it this way: "Good operators don't take advantage of their people. But let's say you have a coat check person in a 250-seat restaurant. In my case, the coat checkers are not employees, but high school girls looking to make some money. On a busy night, that girl could make $250 or more just for hanging coats in a restaurant that cost me a million-and-a-half to build. I'll split the tips with her and that's fair. And on nights when there are only 20 coats to hang, I'll pay her $40 or $50 because I think that's fair."

What do you think? Send me an e-mail about your thoughts and procedures on tipping.