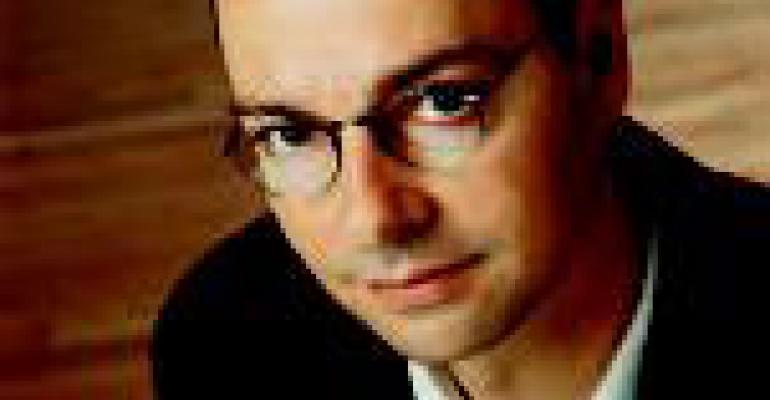 Are Chain Stores Ruining The Landscape of America?

As the retail marketplace has matured, it's become increasingly more difficult to find prime real estate. The chains, which have more financial clout than independents, often win in the battle for the best spots. But a reversal of fortune may be in the offing if a current trend continues.

A recent story in USA Today reported on how more cities are putting up barriers to chain-store growth. It's not a new trend by any means. The “ bigbox” retailers, such as Wal-Mart, have been fighting civic resistance to their expansion plans for years, but lately foodservice chains are finding that they also may not be as welcome in urban areas as they were in the past.

Cities are thwarting the plans of “formula” stores because, they argue, chains undermine the aesthetics of a community. In many instances, chains such as McDonald's and Starbucks have capitulated by redesigning their stores to blend into the surroundings.

Nevertheless, there's a burgeoning movement across the country to oppose the presence of chains on the grounds that an urban community's uniqueness will be diminished by businesses that have a presence in hundreds of other cities.

As elitist as this attitude toward chain expansion and “the malling of America” may be, it does have its merits. Has Manhattan's funky Soho area been diminished by the onslaught of retail chain stores like Crate & Barrel and The Gap? I think so.

On the other hand, retail chains, which long ago left many urban areas as part of the exodus to the suburbs, are returning to downtown areas again for one key reason—people are moving back to cities. It's a simple law of economics: Follow the money and consumer demand.

Aesthetics isn't the only reason civic leaders are blocking chains. Many are also opposing chain expansion to protect local independent restaurants from corporate goliaths. This has been debated often in this column, with independents arguing that chains are muscling them out of business, while chains argue that independents who are on top of their game will thrive in a competitive arena.

Cities, in many instances, are siding with independents and passing laws and restrictions that require chains to jump through hoops before they can open. The USA Today story detailed several cases of cities imposing laws and restrictions that make it difficult for chains to establish footing. San Francisco, for example, recently passed a law that bans chains, defined as 12 or more stores, in a four-block area of the Hayes Valley neighborhood. In all neighborhoods, a chain applying for a permit must notify every resident and business within 150 feet of a proposed unit.

“We don't want San Francisco to look like Trenton, NJ, or Topeka, KS,” says a representative of the Hayes Valley Neighborhood Association. “Part of what is so lovable about Hayes Valley is that there is no Starbucks here.”

I'd love to hear your thoughts on subject, particularly you folks who operate chain restaurants. Send me an e-mail.