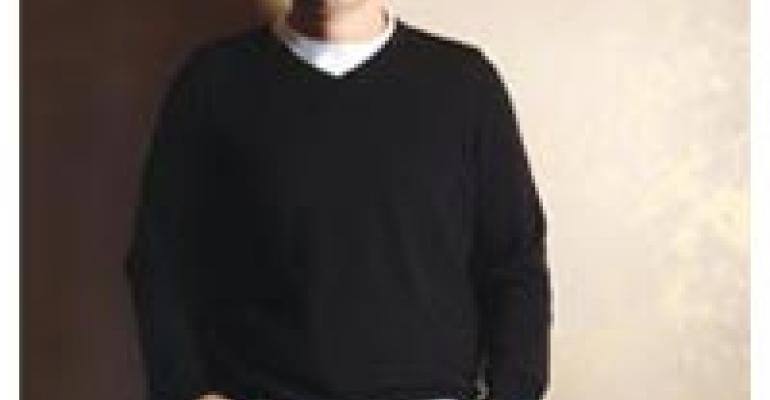 Do You Really Need A Boob Tube?

A friend got back from London recently and was amazed at how the art of conversation still lives in the pubs and restaurants there. It didn't matter that she was a stranger; wherever she went the locals engaged her in conversation and regaled her with stories. There might have been a television in some of these places, but she doesn't remember.

I bring this up because I'm tired of seeing a television, sometimes two or three televisions, on in the bars and lounge areas of nicer restaurants. I'm not talking about sports bars, which should have loads of televisions. But are they really necessary in so-called better places? I get it, there are a lot of singles and the television can serve as a visual security blanket. But too often you walk into a place and an awful lot of people are staring into the TV or into their drinks, and it makes you just want to walk out.

I know it's not your job to babysit the lonely and/or uninteresting people who wander into your place, but isn't it your job to create an exciting environment that makes people want to come back? I believe the issue here is your bartenders. You've allowed them to become merely order takers when they should also be the hosts of their domain.

In the better places, bartenders prepare great drinks and engage customers. At a favorite restaurant recently, the bartender expertly prepared a drink for me and then said, “So, what are you up to tonight?” I explained that I was just at a new art gallery and was meeting friends later for dinner. “Really, where's that gallery?” the bartender asked. Before I could answer, a woman two seats over offered the location and said she bought a piece of art there last week. Someone further down the bar, perhaps having had one too many drinks, said he finds people who go to art galleries pretentious. And we were off and running. The conversation got heated, eventually turned to laughter and rounds of drinks were bought. Anybody who walked into the restaurant that night witnessed a vibrant, lively place where people would be happy to hang out and spend money.

The bartender? After quickly igniting conversation, he moved on to do his job — making drinks and making people glad that they came. He was a conversation fire-starter, which is the trait of any good host, isn't it? That's not too much to ask of your bartenders, is it? By the way, I believe there was a television on behind the bar, but don't ask me what was playing.

I decided to throw this subject out there not just because it's a pet peeve of mine, but because I was reading a food and wine forum where a seasoned chef — Dante Boccuzzi — is about to open a swanky restaurant here in Cleveland and posed this very question. So, I'd like to hear from those of you who operate sophisticated restaurants. Is it necessary or important to have a television in your bar or lounge area? Email me why, one way or another.