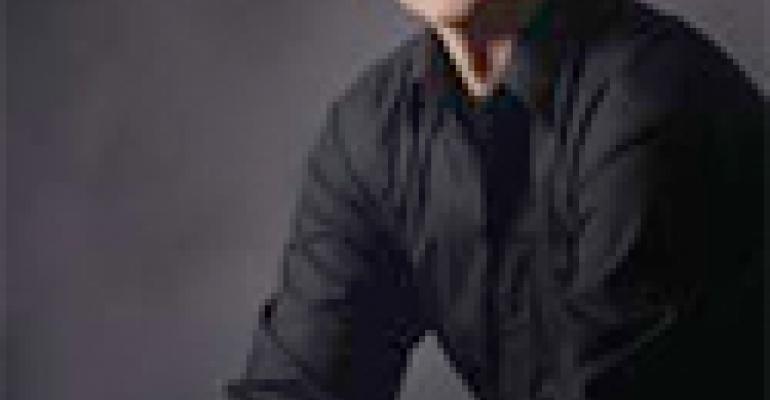 Are You Ignoring Would-be Diners?

Too many years ago, growing up in an Italian family, we observed a Catholic tradition of not eating meat on Fridays. And I remember those Fridays as joyous occasions because the family would return to its immigrant roots. We'd eat olives, good cheese, crusty bread, meatless pastas and so much more. It was almost as if the burden of eating meat was lifted.

I bring this up because it seems that so many restaurants feel it's a burden to offer vegetarian items. There are legions of people out there who choose to limit their intake of meat or simply do without. Yet, more often than not, I find myself in restaurants with at least one or more friends who are vegetarian, and they struggle to find something decent to eat. And I say “decent” because a lot of restaurants have one, maybe two vegetarian items on their menu, but they were clearly put there with little thought about flavor or excitement.

I know a lot of great chefs in this country, and more than a few have said, “Screw the vegetarians. It's not what I do.” Really? I thought it was the job of chefs to please customers. When you're telling a segment of the customer base to screw itself, you've gotten a little too big for your britches.

It's also simply stupid. Competition is brutal, yet restaurants are creating a “no!” vote when they turn their back on non-meat eaters. I can't even tell you how many times a group of my friends discussed going out to eat and restaurants were immediately crossed of the list of potentials because they were not vegetarian friendly. And a lot of those restaurants are where I want to eat, but they fell short.

What's worse is when a bunch of us do go to a restaurant and then realize it couldn't care less about vegetarians. Now, we have someone at the table who is unhappy, and the mood of the table tumbles. So, I'm asking you to think hard about this if you haven't already.

Surprisingly, Mario Batali was recently thinking hard about the subject and decided to join a growing movement called Meatless Mondays. So, every Monday at every one of his 14 restaurants, he'll serve at least two vegetarian options. He's marking those items with a new MM logo. The truth of the matter is Batali's menus have always had plenty of vegetarian options. It's the nature of Italian restaurants in general. But now he's making a statement.

“The fact is, most people in the U.S. eat way more meat than is good for them or the planet,” he says. “Asking everyone to go vegetarian or vegan isn't a realistic or attainable goal. But we can focus on a more plant-based diet, and support the farmers who raise their animals humanely and sustainably.”

Since I don't run restaurants like you, I might be missing a more subtle side to this issue. If you'd like to weigh in or explain how you handle this segment of diners, send me an email. I'll share the best of your thoughts.