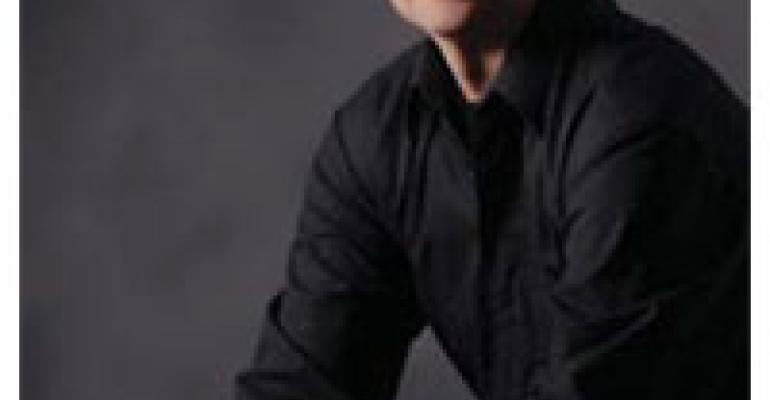 I bet every town has a restaurant location that people say is cursed. The location, itself, is not necessarily bad. In fact, the location is often desirable, but for some reason or reasons, every restaurant that tries to make a go of it there fails. There's one here in my town and, at last count, six restaurants have taken a dive at that spot over the last decade or so. “Why would anyone put a restaurant in that location?” a friend asked. “It's not going to work. The place has a dark cloud over it.”

Last week I spent some time at the latest restaurant to inhabit the “cursed” location. I was greeted poorly at the door, there were only a few customers in this dull and dreary place and the employees working there acted as if they had the wind knocked out of them. Also disturbing was a back section of the restaurant that was kept in the dark to presumably save on the electric bill. But instead of closing it off, it appeared as a dark cave and a reminder that something is wrong here.

Well, there is something wrong, and it's not the “cursed” location. After poking my nose around I discovered that the owner is a young guy who think he knows everything, but knows nothing. He's been approached by employees, friends and customers with plenty of good ideas on how to put some life in the place, but he refuses to listen. This attitude certainly explains why most of the employees act as if they're attending a funeral — it will soon be their jobs' funeral when this restaurant inevitably closes for a lack of customers.

As I was sitting in the place, I also began to think back about the other restaurants that inhabited this space. And I remembered one owner who wasn't paying his bills despite doing a pretty good job of filling the place with happy customers. Another owner set menu price points far too high for the neighborhood, but he stubborly refused to adjust them, insisting they were fair. His dwindling customer base clearly did not agree.

Another restaurant at this spot was run by a local celebrity chef who was too shy to honor customer requests to meet the chef. His shyness was perceived as arrogance. That restaurant was followed by another whose owner turned his back on a large potential base of gay customers.

So, the place is cursed, everyone says. The place is not cursed, I say. It has been, however, a magnet for a bevy of restaurant owners who couldn't find their way. One of these days someone is going to go into this location and wow the hell out of people in the neighborhood. And then a buzz will begin and people from all over the city will make a trek to the location that was believed to be cursed. The local media will hail this new owner as a miracle worker, but you know and I know that he or she will simply be doing what you do every day … running a damn good operation. Funny how that works.