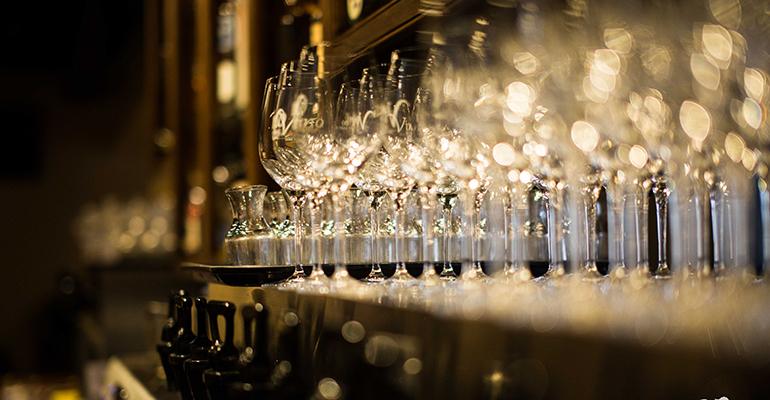 In February of this year, Premiere Napa Valley unfolded at the Culinary Institute of America at Greystone, in St. Helena, California. The annual, sold-out event, comprised of a barrel tasting and live auction and a flurry of invite-only fêtes the week leading up to it, featured 187 lots of special, never-to-be-replicated wines. They were made by such heavyweights from the region as Stag’s Leap Wine Cellars, Silver Oak Cellars, and Rombauer Vineyards, all members of the non-profit trade association, Napa Valley Vintners.

Wine professionals from across the globe were in attendance, eager to snag winemaker-signed, hand-numbered bottles, largely from the 2017 vintage, for their intrigued customers. Less than two months later, Newberg, Ore., was the center of attention, with members of the trade gathering once again for tastings and one-of-a-kind bottles at Willamette: The Pinot Noir Auction. Plenty of restaurant sommeliers were there sipping, learning, and mingling. 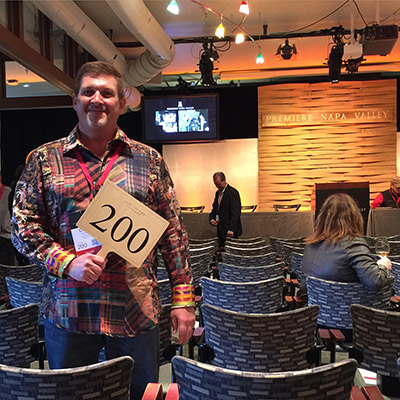 Wine auctions, typically teeming with retailers, are increasingly resonating with restaurant wine buyers who see the value in peppering their expansive lists with elite bottles from custom lots purchased at such high-profile happenings.

“It’s the rare opportunity to taste from the barrels of some of the most exclusive and prestigious wineries in the world and it’s been around since 1997, therefore giving it the luxury of time to become a full-scale intellectual and social event,” he said. “Premiere is what all other auctions starting to sprout up around the world strive to develop into.”

One reason that showing up to trade-only auctions — along with the Napa and Oregon editions there is also Reveal Walla Walla and Sonoma County Barrel Auction — proves worthwhile for sommeliers is that raising their paddles can garner priceless entrée to a distinctive narrative. In the ever-cluttered wine landscape, storytelling is frequently what differentiates bottles and appeals to consumers. 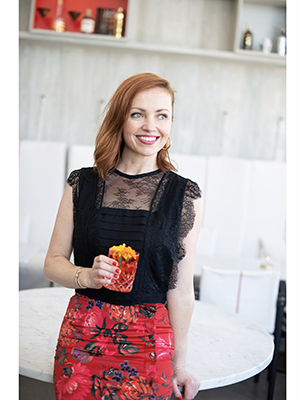 Christine Tarpey, left, beverage director at Alys Beach — a community on Florida’s Panhandle that’s so luxurious that it has its own beverage director — says that after an auction she is able to “bring back single-barrel wines that have a wonderful story behind them, which in return helps us to enlighten our guests as well as our staff about that particular winery and their passion behind that particular barrel of wine. Stories always help the guests and buyers become excited about wine by giving them a sense of connection to the winemaker, and even the juice that the barrel contains.”

Norris, who over the years has sourced the likes of Cakebread Cellars Cabernet Franc and Caspar Estate Cabernet Sauvignon at Premiere Napa Valley, as well as Syrah from Trust Cellars at last year’s Reveal, points out that wine “at its most basic essence is all about the growers and producers. Without them, the communion allowed while drinking a beautifully crafted wine and eating an exquisitely prepared meal would not be possible.”

Wine dinners, like one last April highlighting bottles from Silver Oak Winery and Twomey Cellars, are a regular occurrence at Vino Grille & Spirits in Fresno, Calif. Owner Chuck Van Fleet, who is enthusiastic about Premiere and describes it as “our Disneyland for a week,” believes that auctions are a chance to deepen the connection between food and wine for his guests. 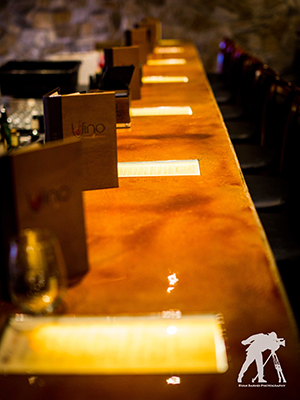 “It’s easy to source wines from the big distributors, but these are wines that no one will else will have,” Van Fleet said. “Here you get to try them instead of having to splurge on a bottle for $175 or $300.”

Collin Moody, general manager at Income Tax Bar in Chicago, thinks more sommeliers should prioritize auctions because it gives their wine lists “a ton of personality.”

Before that becomes a commonplace ritual, though, the myth that auctions foster stuffy, snooty environments needs to be shattered.

“It is a shrouded process for most people, as it is very different from purchasing from a distributor,” Moody said. “The main misconception is that these are only blue-chip, high-value wines for collectors. Often these are the focus of auctions, but there are many lots of reasonably priced wines that are perfect for restaurants.”

Tarpey said that, prior to attending Willamette: The Pinot Noir Auction, her impressions of the event were incorrect.

“I thought it would be a room full of fortunate wine buyers and collectors and was actually surprised to be invited to it, thinking it was out of my league,” she said. “I quickly learned that was the absolute wrong way to look at it.” 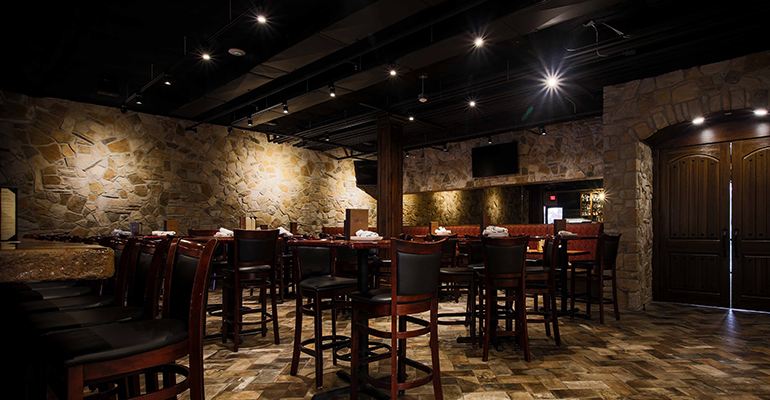 Instead, she was delighted to attend seminars led by “rock-star’ winemakers” like Adam Campbell of Elk Cove Vineyards, Lynn Penner-Ash of Penner-Ash Wine Cellars and Eugenia Keegan of Jackson Family Wines. “The knowledge passed on is something I will never forget,” she said.

Education, then, is another benefit to making the wine auction circuit. Beverage director and sommelier Rachael Lowe at Spiaggia and Maddon’s Post in Chicago, said auctions provide a unique immersion into the wine world. Locally based Hart Davis Hart Co. holds its own quarterly auctions in Spiaggia’s dining room.

“I think there is a preconceived notion that wine auctions might be intimidating. In reality, they are not. Much like working a floor, physically attending an auction can be a great way to see a massive cross-section of wines one might not otherwise be exposed to. Even if you’re not actually buying, it can be a wonderful experience,” Lowe said. 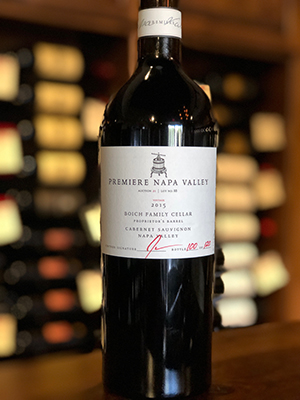 Tracking down older vintages of wine on the market is becoming more difficult, Lowe said, so she also likes the access to those rare bottles that auctions afford, including a case of 2000 Ornellaia that has been selling well at Spiaggia.

Moody has also had luck discovering Piedmont and Bordeaux wines that are more than 20 years old at auctions.

“We love speckling the list with wines with some bottle age,” he said. “We have a good relationship with many of our importers and have been able to get wine straight from the winery's cellar in certain cases, but sometimes that is not possible. Whenever auctions are happening, we try to dig through the lists to find wines that might be overlooked or underbid on that we can offer for a bargain to our guests.”

Beyond giving their wine lists a varied and premium boost, sommeliers also benefit from auctions by directly liaising with industry folks at tastings. Auctions double as networking events, “where one can talk and taste with collectors,” Lowe said. Even more importantly, the hobnobbing that transpires at all the glitzy soirées affiliated with auctions is unrivalled.

“In the business of buying wine, you get to see winemakers here or there when they are making their way through on their travels,” Tarpey said, “but to have all of them from one region in one room with one goal — to educate and inspire — I mean it’s pretty magical and something that any beverage professional could learn from.”