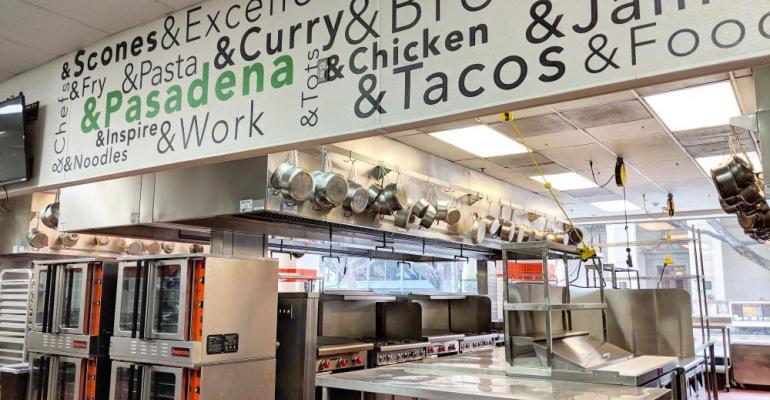 This is the ghost kitchen company’s first acquisition

“As one of the first ghost kitchens in the New York City market, Zuul has laid a foundation that will further enable expansion of this type of business model in a massive, key market,” Michael Montagano, CEO of Kitchen United, said in a statement.  “As we looked for opportunities to continue to build upon our leadership position and scale into new territories, strengthening our platform with the addition of Zuul and its cutting-edge ZuulOS technology made strategic sense.”

Zuul launched in New York City in 2019 as part of a then growing field virtual restaurant operators, which has since become a massive industry disruptor. ZuulOS is a digital toolbox that lets its partners create their own multi-concept virtual food halls and swap third-party delivery with native delivery solutions and batched deliveries. Zuul Market, meanwhile, is an all-in-one virtual food hall designed for office and residential buildings with multiple brands that allows consumers to order different items from different brands in one food order.

“We look forward to this next chapter for our company, and I’m very proud of our team for establishing a valuable, one-of-a-kind business,” Corey Manicone, cofounder and CEO at Zuul said in a statement. “Kitchen United has built the dominant ghost kitchen business for the restaurant industry and we share the same goal of offering restaurants cost-efficient, low risk ways to tap into the ever-growing consumer demand for off-premise food. I look forward to working with the Kitchen United team as we execute on the next chapter of growth.”

According to a press release, while Zuul is incorporated into the Kitchen United brand, their executive team will remain intact and their New York City headquarters will be converted into a Kitchen United MIX kitchen center. Kitchen United will open a second location in Manhattan later this year.