Hatch House is a breakfast sandwich concept offering either an “everything” bagel or brioche bun filled with a choice of eggs, meats, veggies, cheese and aiolis.

Crack’t is a sandwich take on the traditional breakfast foods like hot chicken and waffles or biscuits with ham aioli.

HuevoRito is a burrito concept offering a choice of eggs, potatoes, meats, veggies and cheese as well as a vegan option.

“The hottest segment in delivery-only food is breakfast and we are upping the game across our Nextbite brands ranging from delectable brunch-inspired specialties to exciting new twists for the ever-popular breakfast burrito and breakfast sandwich,” said Alex Canter, CEO of Nextbite, in a release. “With many returning to the office or school, or those still working from home, the desire for a convenient and delicious breakfast makes life a little easier and much tastier.”

Quick-service chain Arctic Circle is partnering with ghost kitchen provider Kitchen United for its latest expansion into Arizona. The new Scottsdale location will serve a limited menu including “the restaurant’s signature Black Angus Beef, 100% Real Alaskan halibut, salads, Above the Rim milkshakes, fries, onion rings and Original Fry Sauce,” according to a release.

“We’re thrilled to offer the Scottsdale community the same brand of high-quality burgers, salads, shakes and fries made famous over the last 70 years,” said Kasey Christensen, president of Arctic Circle, in a release. “Our partnership with Kitchen United allows burger enthusiasts in Maricopa County to conveniently order online for pick-up or delivery.”

Utah-based Arctic Circle currently has 70 brick-and-mortar units across the Western part of the country.

Casual-dining chain Legal Sea Foods has expanded its reach across the Chicago and Columbus markets with new ghost kitchen operations. The Boston-based seafood chain will be operating out of already-existing Smith & Wollensky kitchens (parent company PPX Hospitality owns both brands) in the two cities.

The collaboration is made possible with the help of DoorDash. The entire menu will not be available, however.

“PPX Hospitality is proud to offer the freshest New England flavors of Legal Sea Foods to the people of greater Columbus and Chicago, communities we’ve been so privileged to be a part of for many years with Smith & Wollensky at Easton Town Center and Marina City,” said chief marketing officer Kim Giguere-Lapine in a release. “We are dedicated to delivering the same standard of excellence with our virtual Legal Sea Foods kitchen as we have to our guests of Smith & Wollensky, and will ensure this by utilizing the same high-quality, local vendors and suppliers that we’ve been partnering with for years, all under the culinary leadership of Chef Matt.”

Also, be sure to check out our podcast with Chef Matt here.

Muncheechos is the newest celebrity-backed virtual brand, this time by Cheech Marin and chef/author Zach Neil. Marin is known for his “stoner” personality and love of marijuana while Neil has over 30 experiential dining concepts or popups throughout the country.

"Late night stoners get the munchies, and we are there. Mid-day snackers, study sessions, creative sessions, studio sessions: we aren’t just for the pot heads, we’re also for the creatives, the designers, artists, writers, musicians, night owls and dreamers. We provide the food that makes people happy, foods they crave, and we bring it right to them, even at 3 a.m.," said Marin in a release.

The concept centers around a “stoner food” experience, according to the company, that includes foods from America, Mexico and Asia that will be open for delivery until 3 a.m. for when those late-night munchies hit.

"With ghost kitchens, we don’t need to invest millions in real estate or expensive licenses, a large staff or fancy building. We simply lease a small commercial kitchen space staffed with four people and we are ready to blaze!” said Neil in a release. “Instead of six months and a million dollars to open a restaurant, we need about six weeks and $50,000. We will be able to grow fast and open multiple locations in each city, with 25 locations within three years and plan to have four in LA county within the first year."

Buddy V’s Cake Slice is another celebrity-backed brand, this time from Buddy Valastro a.k.a. the Cake Boss. The brand was created in collaboration with Robert Earl’s Virtual Dining Concepts.

“Now you can enjoy your favorite New Jersey Baker’s cake slices with your favorite people —delivered right to your door,” said Buddy V. in a statement. “It’s cake Hoboken-style, baby!”

The cake slices will be individually packaged at the Valastro family bakery, Carlo’s Bake Shop, and are currently available in select cities across the country. For a full list click here.

“I am a huge fan of Buddy’s and we have been talking for some time about working on projects together,” said Earl in a release. “Buddy V’s Cake Slice works on so many levels — everybody has their favorite cake flavor and with this brand, you can enjoy your own slice delivered right to you, wherever you are — no need to compromise over flavor, and the cake is so fresh and delicious — if you love cake as much as I do, you’re going to love what Buddy has created.”

‘Wichcraft, the sandwich concept co-founded by restaurateur Tom Colicchio, has partnered with Nextbite to offer its sandwiches nationwide through the delivery-only service. The virtual brand will launch in first quarter 2022.

“Nextbite, with its unwavering focus on quality food and menus, is the ideal partner to help us expand the reach for our signature ‘Wichcraft sandwiches,” said Colicchio, in a statement. “With its deep restaurant roots, Nextbite shares our passion for restaurants and truly cares about helping operators to be successful today and in the future.”

The sandwiches will be available through Nextbite’s thousands of restaurant partners across the country.

“This iconic sandwich brand, created by one of my culinary heros Tom Colicchio, is an exciting addition to our portfolio,” said Alex Canter, CEO and cofounder of Nextbite, in a statement. “From our first virtual restaurant brand, Grilled Cheese Society, to today’s 17 menu offerings, we are continually innovating with delicious food favorites in new categories that extend our leadership in the virtual restaurant industry.” 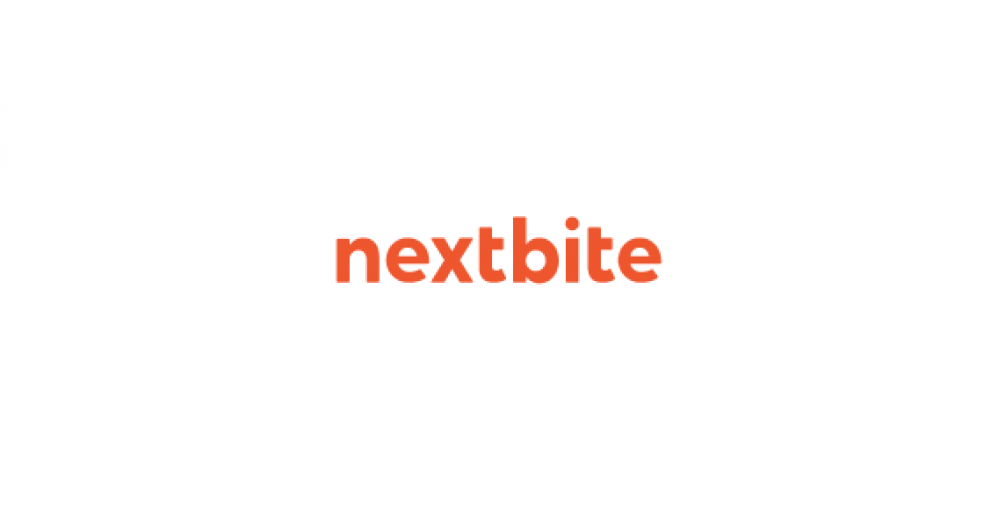 Next Up
7 new virtual brands including concepts from NextBite, C3, DoorDash and Kitchen United
Start Slideshow ›