Sitting atop the Reunion Tower in Dallas, Five Sixty by Wolfgang Puck served its last meal in March.

In Chicago, the Michelin-starred Blackbird announced its closure in June after 22 years.

After opening in the 1970s under chef Paul Prudhomme, K-Paul’s Louisiana Kitchen closed its doors in New Orleans in July.

Augustine, the French brasserie in the Financial District of Manhattan by restaurateur Keith McNally, closed in July after four years in business.

Two of José Andrés’ restaurants, the Bazaar and Somni, located inside SLS Hotel in Los Angeles, closed in August after a contract dispute with the hotel, according to a lawsuit filed by the hotel’s owners, Sunrider International. Somni held two Michelin stars.

Danny Bowien’s Michelin-starred restaurant Mission Chinese on the Lower East Side of Manhattan officially closed for business on Sept. 30. 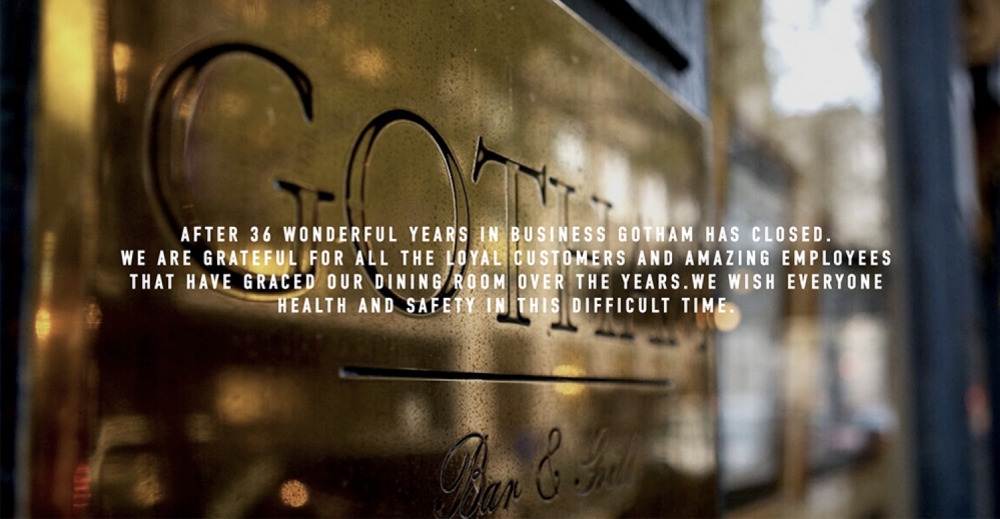