For those who have food allergies – and the restaurants that serve them -- dining out can be stressful. But heightened awareness and new technology are making it a little easier. Chef Ming Tsai was recently part of a PSA to raise knowledge of food allergies, and a pocket-sized allergen tester and app are in development. (Forbes)

In a victory for restaurant operators in Arizona, the 9th U.S. Circuit Court of Appeals has ruled that employers in the state don’t have to pay full minimum wages to front-of-house staff, even when those workers perform non-tip-generating tasks. The tipped minimum wage is generally lower than the non-tipped minimum wage. (Az Central)

Real estate developers in Washington, D.C., are trying to bring buzzy restaurants into office, hotel and residential buildings in an effort to create the next “it” locale and justify high rents. While these development deals can be attractive – one operator reported being offered three years of free rent – they may not always be a smart move for restaurants. (Washingtonian)

The Culinary Breeding Network has teamed chefs up with growers to create vegetable varieties that make taste a priority, rather than the typical hardiness to weather and pests. Some of the produce chefs have helped create are already being served at restaurants in Portland, Ore. (Saveur) 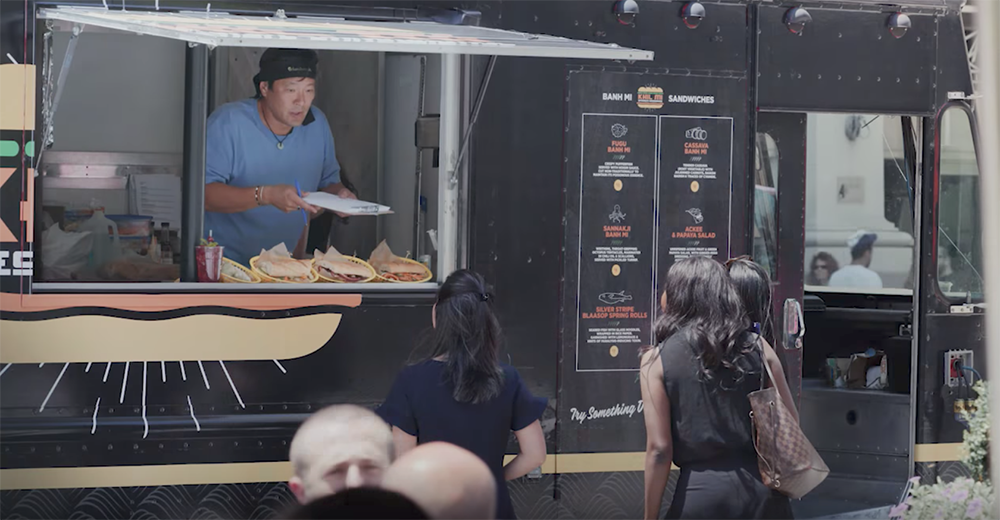 Next Up
Elk, the game meat that’s rising on menus
Start Slideshow ›