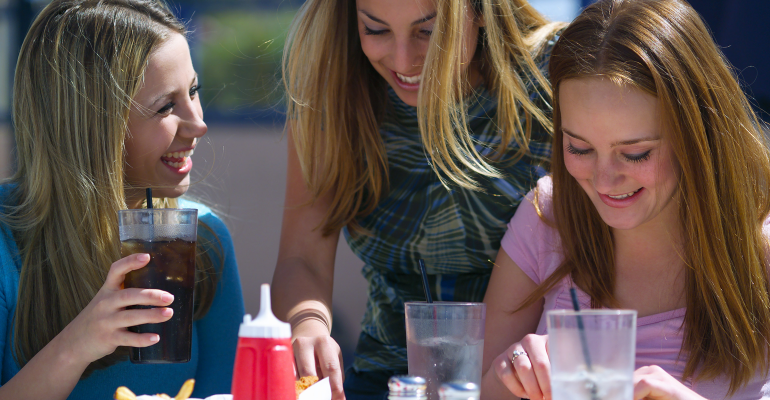 The rise of fast-casual concepts tied to this shift

Quick-service restaurants continue to be a favorite choice for teen diners, and the rise of fast-casual concepts has contributed to a greater shift in preference towards limited-service in general, according to a recent note by investment firm Piper Jaffray about teen spending on food outside the home.

Overall, the share of teen wallets dedicated to food has returned to peak levels, with food spending accounting for about a quarter of the wallet of upper-income teens, or those part of households that earn at least $100,000 annually.