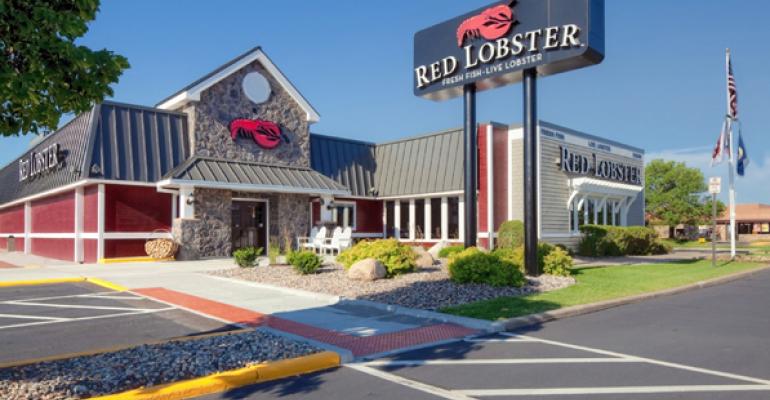 Casual dining operators may not realize it yet, but they’re losing the customer satisfaction war to QSRs.

For years, casual dining chains have put up strong numbers in the annual American Customer Satisfaction Index (ACSI) report on the restaurant business. But 2012’s scores deliver an ominous message to every full-service operator, chain or otherwise: When it comes to customer satisfaction, fast food restaurants have drawn even with full service in customers’ eyes, particularly because of price.

Ann Arbor, MI-based ACSI follows 47 industries on a national basis, reporting how customers perceive individual companies in them once a year. Restaurant customer satisfaction scores are released every June, and they’ve always been a go-to source for industry watchers wanting to know how Chili’s was doing relative to Outback, or whether Red Lobster or Olive Garden was the better-performing Darden brand.

ACSI also tracks QSR chains. Companies from that part of the restaurant universe always did well relative to most other industries, but QSR customer satisfaction scores have trailed those of full service for years.

That wasn’t the case in 2012. “For the first time in ACSI history, sit-down chains tie rather than lead fast food,” the organization reports. “For the former, this year brings a loss of 2.4 percent, while fast food keeps climbing—up 1.3 percent to an all- time high ACSI score of 80.”

It could have been worse. ACSI doesn’t specifically track rapidly growing fast casual chains. If customer satisfaction scores were available for chains such as Chipotle Mexican Grill, Noodles & Co. and Panera Bread Co., full service’s competitive position might look even weaker. ACSI did add Applebee’s, Dunkin’ Donuts and Subway to its list this year.

By the way, the highest-scoring full-service chain in this year’s rankings was Red Lobster, with an 81. Chili’s had the lowest score, declining four percentage points to 76. In fast food, Papa John’s, with an 83, climbed five points to record the highest QSR score. McDonald’s, with a 73, trailed the QSR pack.

But at least ACSI’s numbers and analysis point to how full-service operators can buck the trend. One way or another, the full-service segment has to up the ante on its value proposition to raise its standing in the eyes of restaurant customers.

But rest assured there will be plenty of customers for both restaurant segments going forward. ACSI data show that a typical household dines in restaurants three times a week. On a monthly basis, that household will eat at a quick-service restaurant six times and pay five visits to a full-service operation. Most respondents told ACSI they had no plans to change their dining habits, so full-service operators will have plenty of opportunities to make a better impression on customers in the year ahead.

But operators had better be on their toes. “Full-service restaurants used to be able to insulate themselves somewhat from the impact of higher prices, as long as they were better than fast food in customers satisfaction,” ACSI points out. “This is no longer the case. Differentiation will be a key—not only with respect to fast food, but among the chains within the category itself.”

Flavor of the Week: Snickerdoodle, the buttery-cinnamon cookie
Sep 13, 2021

Flavor of the Week: Mascarpone, the favorite cheese for Italian desserts
Sep 08, 2021