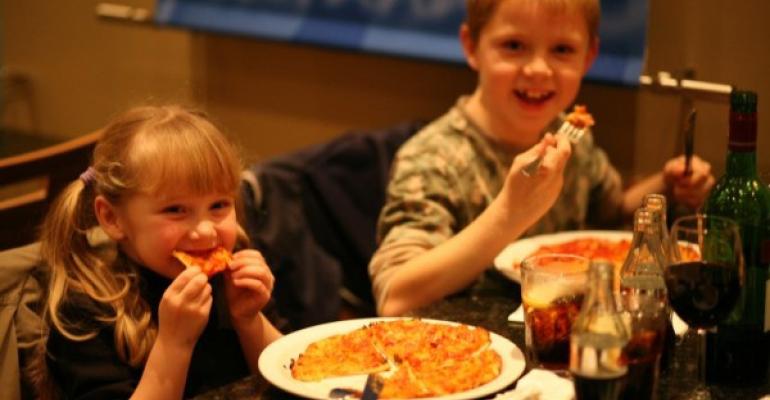 McDonald’s iconic Happy Meals and their ilk don’t cut it the way they did in the past, according to the NPD Group.

The research firm reports that orders for kids’ meals with toys have been declining for several years. Last year alone, they dropped by 6 percent.
NPD says flat traffic from families with kids in tow is one reason behind the decline. In 2006, 21 billion parties brought kids with them; last year, there were 19.5 billion.
Several other factors may explain the decline.
As Restaurant Hospitality observed in this article, today’s kids have more adventurous attitudes toward food than their predecessors. “Kids have become more sophisticated, and just like adults, they want to try new things, new foods,” says Bonnie Riggs, a restaurant industry analyst for NPD. “Kids have a wider variety of foods and flavors available to them today than they have in the past.”
Riggs adds that kids today “want to grow up fast and don’t want to be thought of as kids.” More restaurants are responding to that change by offering youngsters smaller versions of grown-up fare.
And parents are more concerned that kids are eating nutritionally sound meals than whether those meals are entertaining. NPD’s research finds that children are choosing more healthful options, such as fruit, chicken wraps and fruit smoothies.
0 comments
Hide comments
Recommended Reading