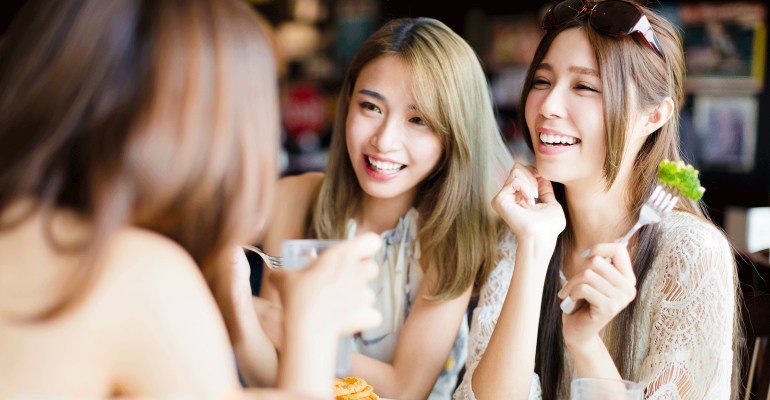 Generation Z now makes up 10% of all foodservice traffic

While the market has been focused on appealing to Millennials for the last decade, the next generation has been stepping up to the dinner plate.

According to data from the NPD Group, Generation Z (born between 1997 and 2014) made 14.6 billion restaurant visits in 2018. That demographic accounted for 10% of all industry foot traffic.

But who is the next generation of diners and what are their consumer habits?

“Millennials came on to the scene and wanted more authentic, natural and fresh menu offerings,” NPD industry analyst David Portalatin told Restaurant Hospitality. “Following in their footsteps are the Gen Zs who want many of the same offerings as their Millennial siblings. Where Gen Zs differ is their use of technology in all aspects of their life and their diverse, sophisticated palates.”

For example, NPD Group research found that Generation Z’s number of mobile orders in 2018 were just shy of Millennials delivery orders at 552 million. They are also more likely to use restaurant tablets and order kiosks.

Additionally, as the most diverse generation of Americans yet, their ethnic backgrounds influence their less restrained food choices:

“This generational cohort has set expectations that food and food brands will follow their needs and not the other way around,” Portalatin said.