Flavor of the Week: The Negroni: The boozy cocktail from Italy 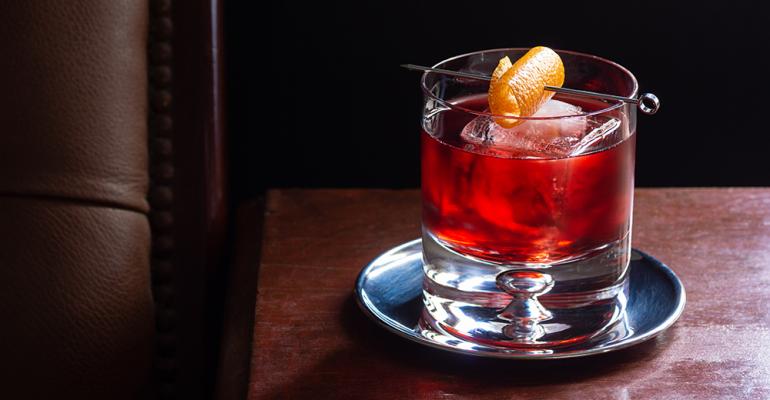 While the traditional Negroni is continuing to grow in popularity in the United States, there are many variations, including the Boulevardier, which swaps gin for bourbon, and the White Negroni which uses Suze instead of Campari. Tequila and mezcal are also popular gin replacements in this drink that is more bitter and alcohol-forward than other popular cocktails.

Market research firm Datassential reports that the Negroni’s presence on menus in the United States has increased by 87% over the past four years. It is most widely known among consumers who identify themselves as “foodies.”

Click through the gallery to learn more about this week’s Flavor of the Week and see how one restaurant is featuring the Negroni on its menu.