/sites/all/themes/penton_subtheme_restaurant_hospitality/images/logos/footer.png
Recent
Recent
Sam Oches named Editorial Director, Editor in Chief of Nation’s Restaurant News and Restaurant Hospitality
May 10, 2021
Flavor of the Week: The Negroni: The boozy cocktail from Italy
May 10, 2021
New on the Menu: Seafood sliders, watermelon salad and spiced green beans
May 07, 2021
More than 186,000 restaurants and bars have already applied for the Restaurant Revitalization Fund
May 05, 2021
Here’s what it’s like to apply for a Restaurant Revitalization Fund grant
May 04, 2021
Featured
Alternative delivery players challenge third-party delivery stronghold
May 04, 2021
The new maximalism: Will restaurant design do a 180 into rebellious excess?
Apr 22, 2021
Pat Martin, chef and owner of Martin’s Bar-B-Que and Hugh Baby’s, discusses the business and meat supply of the coronavirus pandemic
May 05, 2021
Eleven Madison Park in New York City to reopen with meatless menu, chef and owner Daniel Humm says
May 03, 2021
Flavor of the Week
brought to you by
Trends>Consumer Trends 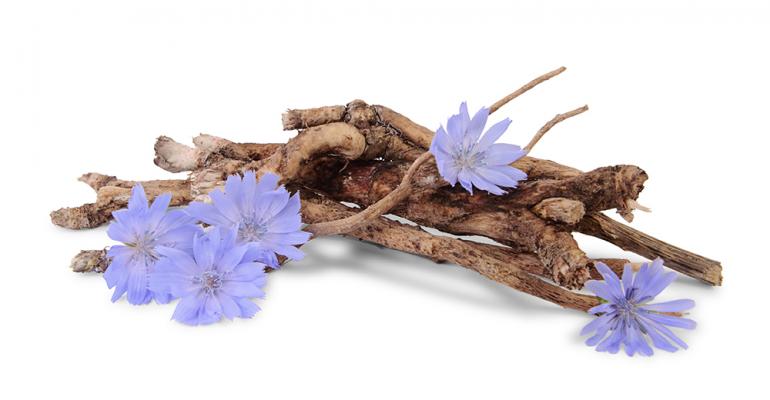 Chicory is a root that has periwinkle flowers in the dandelion family. Its most popular application is a caffeine-free herbal replacement for coffee. The flavor is similar to coffee when brewed. In New Orleans, chicory was added to coffee beans during coffee shortages and economic crises to stretch supplies, thus creating a beloved beverage. The addition of warming spices like cinnamon, cloves, nutmeg, and star anise is a great way to improve a morning brewing routine.

Chicory can be consumed as a whole plant, but different parts of the ingredient have specific purposes. The root is most often used for coffee substitutes and is sometimes added to beets during the brewing process. The wild leaves can be edible raw, but they are most often sauteed, similar to spinach. On the other hand, cultivated chicory leaves are used in salads as lettuce similar in flavor to radicchio or endive.

Market research firm Datassential reports that awareness of chicory is highest among vegans and vegetarians, with about 44% of the general population being familiar with it.

Click through the gallery to learn more about this Flavor of the Week and get inspired by how one restaurant is using chicory on its menu.