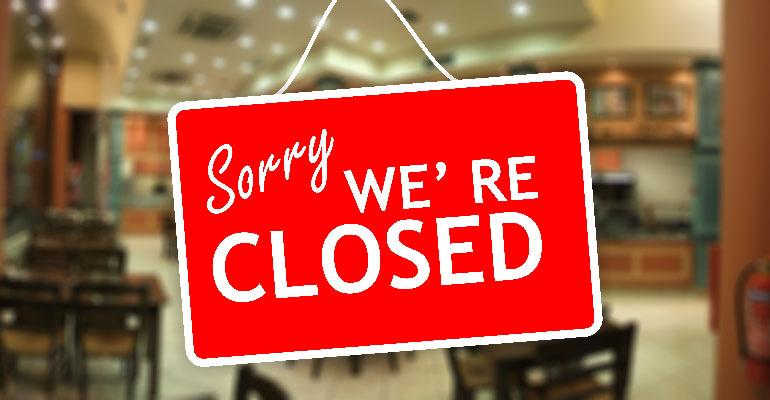 The Index of Consumer Sentiment from the University of Michigan plunged 18.1 points in early April

As the coronavirus crisis continues into its second month in the United States, consumer optimism is quickly worsening, according to the latest data from the Index of Consumer Sentiment from the University of Michigan. The Consumer Sentiment Index dropped 18.1 points from 89.1 to 71 in the early part of April, the largest monthly decline ever recorded in the 70-year history on the index. The sharp decline also puts the index at its lowest level in nine years, falling from a 15-year high just two months ago.

The economists behind the consumer index report that many experts feel once the country is back open for business, consumers will quickly snap back to normal, unlike a normal recession where it takes time for consumers to be in a confident enough financial position to return to their usual level of spending.

“Once the crisis is over, many observers hold that normal consumer behavior will promptly reassert itself, with pent-up demand producing a burst in spending,” the report said. “This view dominated many early economic forecasts, the so-called V decline in economic activity and subsequent sharp snap back in consumer spending.”

But, the University of Michigan economists predict that while the long-term effects of COVID-19 will likely not produce a “prolonged and deep recession,” “rapid economic recovery” is not likely to happen either. In fact, the economists reported that while a “short burst of spending” once Americans are allowed to return to their normal happens is likely, that that will be short-lived as many consumers will be cautious to return to restaurants, attend events, and enter crowded public spaces.

“There will be a range of responses, some consumers moving quickly to their old spending patterns, and some much more slowly,” the report said. “It will take some time for the majority of consumers to again become comfortable enough to resume their normal spending patterns.”

In order to get Americans back to “normal spending patterns” the economists at the University of Michigan are recommending urgent action on the part of the federal government to boost the economy in the direction of rapid recovery over the next several months, or a year or more.

“The recent two trillion aid package must be supplemented by a more focused and targeted plan to reduce the hardships that will continue to decimate the finances of consumers into the summer months,” the report said. “Quick policy action is required to limit the expected economic damage to the health and finances of American households.”