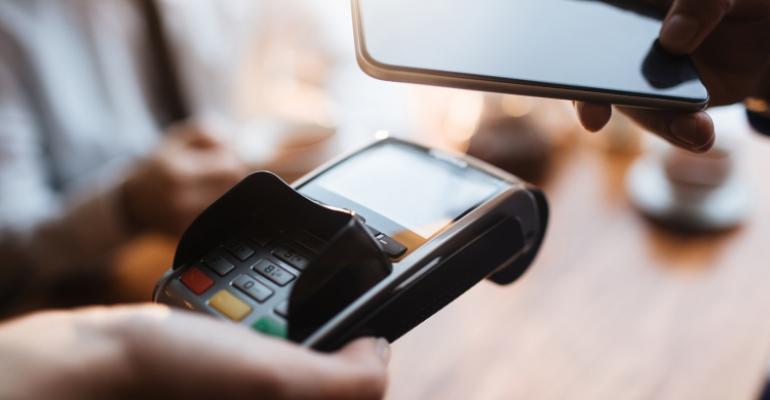 The use of digital wallets — an electronic device, like a smartphone, that lets the user to pay electronically — is still less common than other payment methods. But new technologies will make digital wallet use ramp up significantly, according to a recent report by Forrester, commissioned by JPMorgan Chase.

Cardless ATMs, peer to peer payment apps and loyalty programs are among the latest developments making digital wallets more attractive to consumers and businesses. For businesses in particular, the ability to accept digital wallet payments can be a competitive advantage.

Digital wallet users tend to be younger and wealthier. The majority are male and between the ages of 18 and 34, and more than 40 percent earn more than $75,000 annually.

Many more Americans who aren’t yet using digital wallets are interested in trying the payment method. More than 40 percent said they would likely sign up for a digital wallet in the next year. Surveyed consumers also said that if they misplaced their physical wallet, the top three purchases they would make with their digital wallet would be groceries, gas and restaurants/food.

But businesses are leading the way, outpacing consumers with their rate of digital wallet adoption. For instance, nearly 70 percent of businesses accept Apple Pay, versus 36 percent of consumers who said they have used the service.