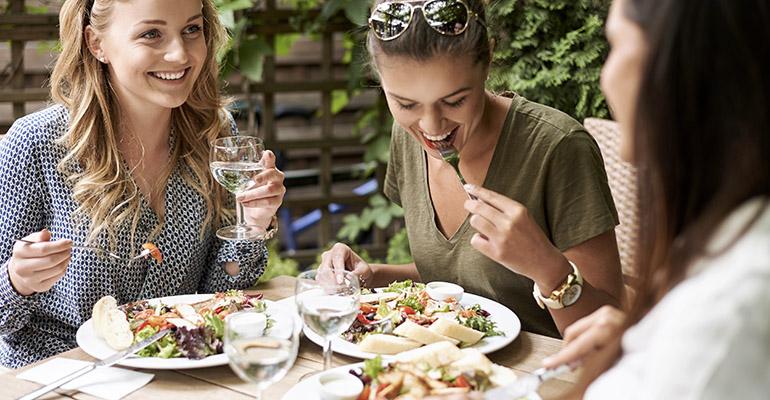 4 ways restaurants can fend off a January sales slump

It’s official: January is indeed the worst month of the year for restaurants.

Between 2013 and 2019, traffic during the month of January was 6% lower than the average month and 11% lower than the peak month of June, according to The NPD Group’s latest Seasonality Index for Total Restaurant Traffic.

To overcome the slump, operators will need to offer incentives or promotions that draw consumers out of their homes and through restaurants’ doors, said David Portalatin, vice president of foodservice for NPD. Below, Portalatin outlines four key areas focus to boosting January traffic, along with examples of operators who have had — or hope to have — success with such tactics. 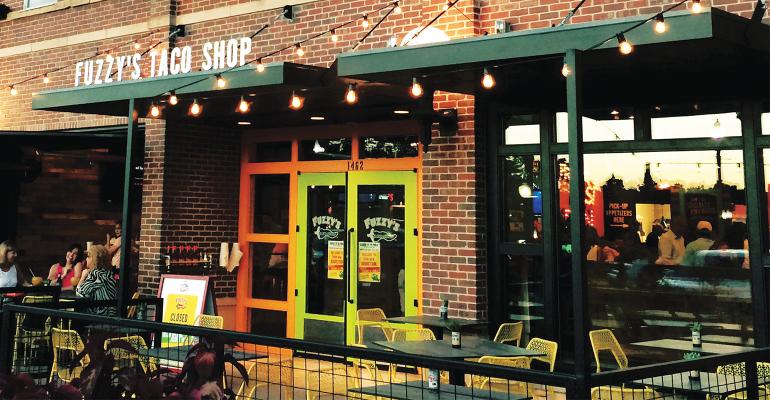 Capitalize on all those gift cards

Gifting is huge in November and December and restaurants often get a big piece of that pie.  According to NPD data, 46% of consumers plan to purchase tangible items or experiences for the upcoming holiday season. The No. 1 choice of gift? Food and beverage, as in restaurant gift cards, wine tastings and other similar experiences. Additionally, NPD found that customers redeeming gift cards, tend to spend a little more on those visits.

Fuzzy’s Taco Shop, a fast-casual chain specializing in Baja-style Mexican cuisine, will once again run a program that incentivizes consumers to redeem holiday gift cards in January.  For every $25 gift card purchased now through the end of December guests receive a bonus $5 gift card to spend in January.

Fuzzy’s, which has about 150 locations, is hoping the incentive will generate similar success to 2018, the first year of the bonus card program. Total gift card sales during the 2018 promotional period increased by 51% over 2017; the average activation value increased by 7% over the rest of the year; and bonus card redemption accounted for more than 4,400 guest visits in January 2019.

“By offering the $5 bonus card, [guests] can choose to keep it for themselves or add to the gift they're already giving,” said Laura Purser, Fuzzy’s vice president of marketing. “It's a win-win for the brand because it allows us to be able to reward our loyal fans while also introducing the undeniable greatness of Fuzzy's Taco Shop to new guests."

Consumers resolving to eat more healthfully in the new year, often tend to eat more meals at home, Portalatin said, adding that restaurants could offset this behavior by promoting their healthful offerings in January.

To capture resolution-focused, healthier eaters and re-engage year-round dieters, Mooyah Burgers, Fries & Shakes is planning a big push around Lifestyle Burgers, a line of gluten-free, Paleo, vegetarian and other burgers designed to meet a variety of dietary preferences and goals.

“We have featured our Iceburgers and Loaded House Salad in January of previous years with good results, but we expect the Lifestyle Burgers to be even more popular during this time when consumers are focusing on health goals and achieving resolutions,” said Natalie Anderson-Liu, Mooyah vice president of brand.

As part of the push to highlight healthier burger builds, the fast-casual concept will also introduce The Vegan Burger.  A Dr. Praeger’s brand Black Bean Burger, The Vegan is topped with avocado, grilled onions, sautéed mushrooms, lettuce, tomato and barbecue sauce and served on a potato bun.

Mooyah has about 70 domestic locations and 25 units in the Middle East.

Focus on a fresh holiday

Other than New Year’s Day, there are no other festive, national holidays in January. With reasons to celebrate noticeably absent, Portalatin suggests operators create their own events to get people to dine out.

Sunda New Asian, a creative Asian fusion restaurant with locations in Chicago and Nashville, seizes January as an opportunity to celebrate events that have a connection to its brand, such as the Chinese New Year.

“Sunda embraces events that align with and celebrate the brand — Chinese New Year is a great example,” said Billy Dec, founder and CEO of Rockit Ranch Productions, the hospitality company behind Sunda. “We have live lion dances, special menu items and more.”

Among the dishes on Sunda’s Chinese New Year menu this January 25 to February 13 will be dishes with traditional or symbolic ingredients, such as Hong Kong Steak Lo Mein, Lion’s Head Meatballs and Almond Jelly Pudding.

Additionally, Rockit Ranch Productions has had success driving January traffic by appealing to fellow hospitality and service industry colleagues who will be coming off a busy holiday season.

“Whether we are dropping off personalized gift certificates for their staff or working with them on a bigger partnership, industry relationships are a big part of our business and we make sure to make it a priority,” Dec said.

Double down on delivery

January traffic and sales are often soft because of bad weather in much of the country. But consumers’ need for a convenient meal doesn’t go away just because it’s cold and wet.

To fight against consumers cutting back on going out in January due to colder temperatures or the over-indulgence of the holidays, Mooyah has made the development of a robust third-party delivery program a key initiative this year.

“When guests can access us in ways that are convenient for them, it will lessen the impact of those seasonally slower times,” Mooyah’s Anderson-Liu said.

Flavor of the Week: Affogato, drowning gelato in espresso
Jan 13, 2020

CBD, chicken sandwiches and plant-based everything: A look back at the biggest restaurant food and beverage trends of 2019
Jan 07, 2020

Flavor of the Week: Cava lends versatility to cocktails
Jan 06, 2020