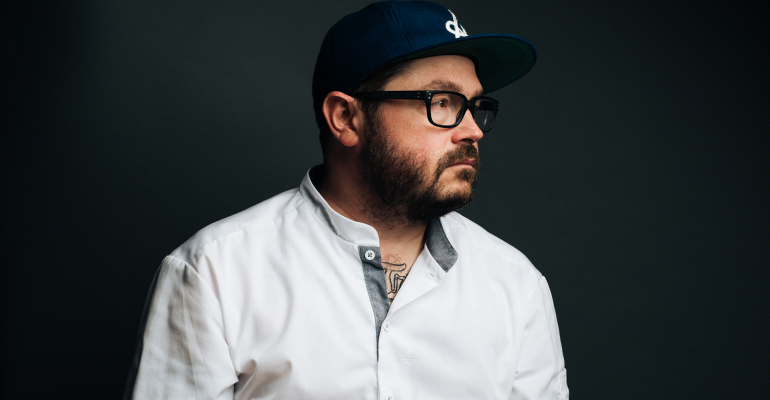 Chef has plans in Nashville, though keeps ties to concept Husk

Acclaimed chef Sean Brock has left the Charleston, S.C.-based Neighborhood Dining Group after 12 years to focus on his own restaurant projects in Nashville, Tenn., the multiconcept group confirmed Thursday.

Brock will remain as founding chef and culinary advisor for the concept Husk, with units in Charleston, Nashville, Greenville, S.C. and Savannah, Ga. But the chef will end his involvement in the concepts Minero, McCrady’s and McCrady’s Tavern, which are all part of the Neighborhood Dining Group, or NDG, portfolio.

The news was first reported by Food & Wine.

“I am so proud of the reputations we have built at each of the restaurants, and I’m excited for each member of the teams to carry the restaurants forward,” Brock said in a statement. “I have full confidence in these chefs and know that they will continue to deliver the creative, locally focused, ingredient-driven cuisine that our guests have enjoyed at the restaurants over the years.”

NDG president David Howard said he was excited for Brock’s future and grateful the chef will continue the Husk legacy.

“It has been an honor and a privilege to work alongside Sean for the past 12 years,” he said in the statement.

“We are so fortunate to have an amazing group of inspiring, skilled and motivated executive chefs throughout our company. They cook in the restaurants every day and together have given NDG an impressive combined 38 years of service.”

During his years with NDG, Brock earned several James Beard Award nominations and won for Best Chef in the Southeast in 2010.

Brock did not specify his plans in Nashville.

In a New York Times profile last year, Brock shared details about his recovery and struggles with an autoimmune disease that threatened his eyes. His return to wellness and willingness to discuss his own experiences helped fuel a national discussion about substance abuse in the restaurant industry.

Brock is not the only high-profile chef that has been drawn to Nashville, which is growing in prominence as a dining destination.

Maneet Chauhan, originally from India, came to Nashville to open Chauhan Ale & Masala House in 2014 and has been building a restaurant empire there ever since.