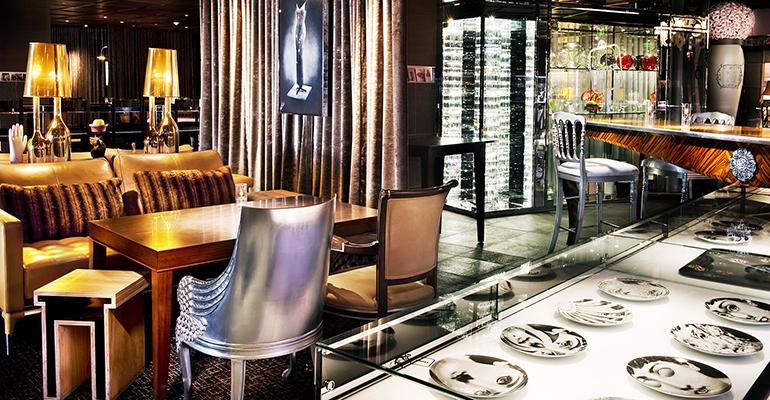 The undisclosed deal allows Andres to grow the brand outside SBE-owned hotels.

Celebrated Spanish chef José Andrés has struck a deal to take control of one of his best known brands: The Bazaar by Jose Andres.

Though it had his name in the title, the Bazaar restaurants weren’t his to grow and market until now. His Washington D.C.-based restaurant group, ThinkFoodGroup (TFG) has taken ownership of The Bazaar brand from luxury hotel owner SBE Entertainment Group.   Andrés and SBE did not disclose the value of the deal, which will allow Andres to grow the brand outside the portfolio of SBE venues. 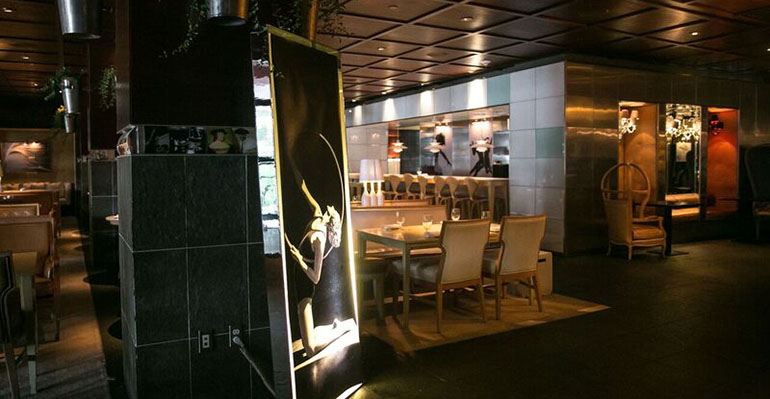 The first Bazaar, a collection of Spanish-themed restaurants, opened nearly a decade ago at SBE’s luxury SLS Beverly Hills. It earned four stars from the Los Angeles Times. The restaurant was developed by Andrés, and SBE CEO Sam Nazarian. Renowned designer Philippe Starck was behind the brand’s look and décor.

From the start, The Bazaar, which Andres refers to as “a collection of my memories and my dreams,” was a huge sensation for the James Beard-award winning chef.  Together with SBE, Andres opened other iterations of The Bazaar at SLS-branded hotels in Florida and Las Vegas.

“This acquisition allows Andrés and TFG to now expand the brand globally beyond SLS, whether as a stand-alone restaurant or in a hotel,” SBE and TFG said in a joint announcement.

Representatives for TFG did not provide specific details about where Andrés plans to open the next Bazaar.

“The Bazaar is a concept very dear to me, and one of my most exciting and rewarding creations as a chef, especially its constantly evolving nature that makes each one new and different,” Andrés said in a statement.  “While SLS has been and will continue to be an excellent home for Bazaar, now being able to assume full control of the brand allows me and my team to explore all its possibilities and continued evolution, throughout the globe.”

SBE said the change in ownership will not affect any of the current four locations; the company said it will continue to host The Bazaar concepts “across its current and future hotels” as the hospitality group moves forward with its robust pipeline of venues around the world.

Nazarian said SBE is looking forward to watching Andres grow the brand further. “We are excited by the brand’s expansion and look forward to continuing our collaboration by potentially bringing Bazaars within our pipeline of sbe hotels.”

Note: Andrés will be the keynote speaker at this year’s MUFSO conference, presented by Nation’s Restaurant News.