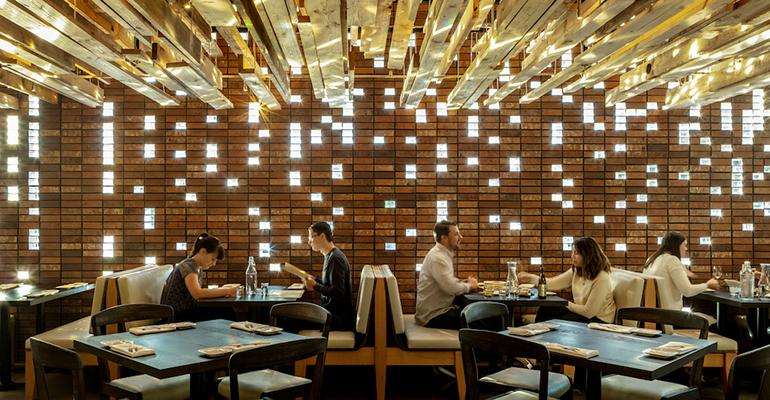 Austin, Texas-based multiconcept parent to the Uchi brand plans to expand in 2020

The Austin, Texas-based multiconcept group Hai Hospitality, parent to the Uchi concept, on Wednesday announced three additions to their executive team as the company builds infrastructure. The company, which operates seven restaurants with more to come this year, has named Brian Morrow to the role of chief financial officer; Amber Quist has been named chief brand officer; and Todd Reppert is the company’s new chief development officer.

“We really took our time with this search for our executive team,” said Tony Montero, Hai Hospitality’s CEO since 2017, in a statement. “Our goal was to find people whose respective experience aligned with our goals fo excellence, creativity and a throughtful culture, and we are honored to have these three join the executive team.” 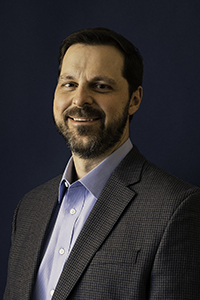 Morrow served previously as CFO for Stone Brewing Company, with operations in the U.S., Europe and Asia. Before that, he was CFO of CraftWorks Restaurants and Breweries for more than seven years, helping to grow that company to more than 200 restaurants in 40 states. 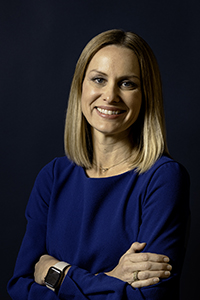 Quist previously served as chief marketing officer at the mobility companies Car2go, a subsidiary of Daimler North America, and Silvercar, an affiliate of Audi AG. She also spent more than eight years in marketing leadership roles at tech companies including Bazaarvoice, as it completed an initial public offering, and during the acquisition of Mass Relevance by Spredfast. She also ran marketing for Nike’s Asia-Pacific Division in the Vision, Timing and Technology Group. 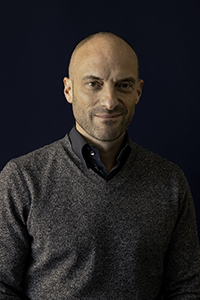 Reppert has more than 25 years of experience in real estate development, including projects for hospitality brands Standard Hotels, Bunkhouse Hotels, Andre Balazs Properties, Morgans Hotel Group and W Hotels. Before stepping into hospitality, he was a project and investment manager for Hines Interests in New York. He also served as a combat engineering officer in the U.S.  Air Force and as chief of field operations for the 3rd Air Expeditionary Force deployed to Qatar.

Uchi was named a Breakout Brand by Nation’s Restaurant News in 2016.