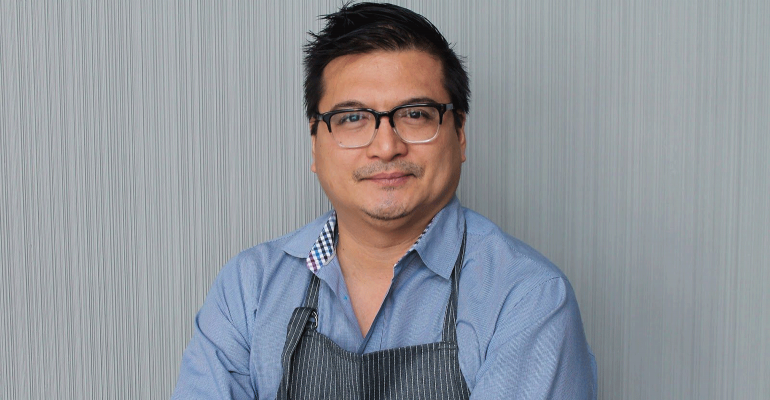 Ho will lead the team for two new dining concepts and an event space coming to New York’s massive Hudson Yards complex, including the new restaurant Wild Ink, which will be helmed by executive chef Peter Jin, and is scheduled to open March 15.

The restaurant’s original executive chef was Dan Doherty, who parted ways with the London-based Rhubarb following reports of sexual misconduct earlier this year.

Rhubarb is also planning a second as-yet-unnamed 10,000-square-foot restaurant at the top of a 101-floor tower in Hudson Yards, with a 360-degree observation deck.

Ho has also been tasked with leading U.S. expansion for Rhubarb, which includes in its U.K. portfolio concepts like Fenchurch and Darwin Brasserie in Sky Garden, VIVI at Centre Point and Coda by Eric Chavot at the Royal Albert Hall. Wild Ink will be Rhubarb’s first U.S. location. 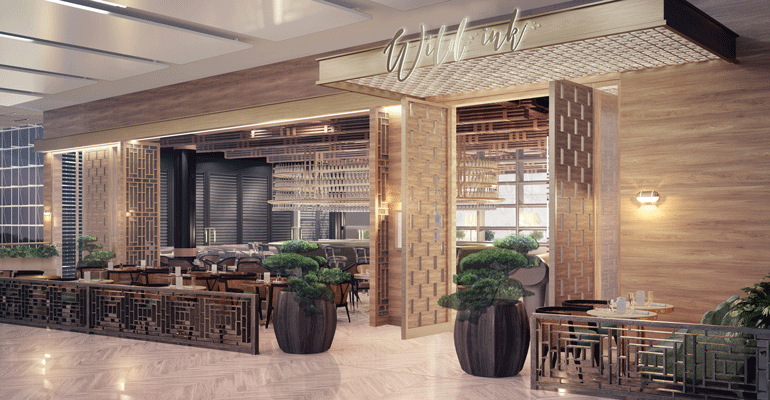 P.B. Jacobse, CEO of Rhubarb, said in a statement, “Tien’s experience in award-winning restaurants and global corporate leadership attracted us to him to lead our expansion outside the U.K. We are proud to have him join our team to oversee our first international concepts in Hudson Yards, New York City.”

He also served most recently as vice president of culinary and hospitality for Whole Foods Market, based in Austin, Texas, where he led the prepared-food and bakery operations for 460 stores. Prior to that, he served as global corporate chef for Morgans Hotel Group overseeing 13 properties worldwide.