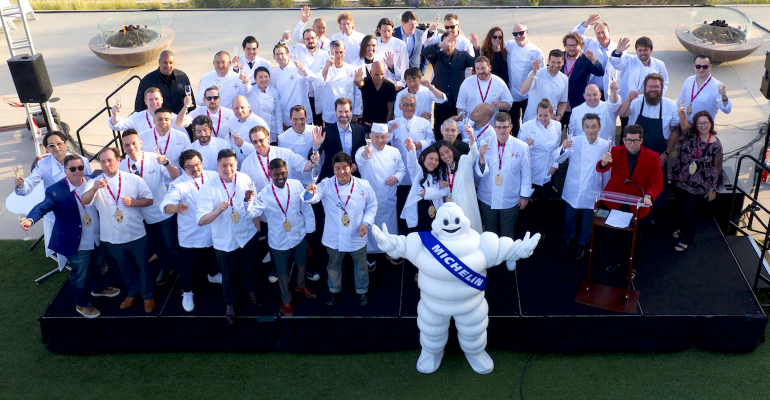 Seven restaurants received the top rating of three stars, all of which were in the Bay Area and had been awarded three stars in the San Francisco guide published late last year.

Another 14 restaurants were given two stars, and 69 earned one Michelin star — including 27 that received a star for the first time. 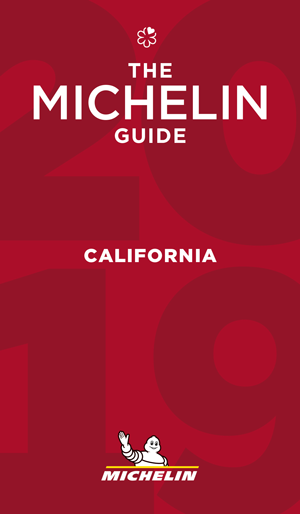 The San Francisco restaurant Campton Place said it is the first Indian-influenced restaurant in the Western Hemisphere and Europe to obtain two stars.

And among the first-time one-star winners was Taco Maria in Costa Mesa, which was a favorite of late Los Angeles Times critic Jonathan Gold.

Michelin has published restaurant guides for San Francisco and (briefly) Los Angeles in the past. But this year the reviewers took on dining establishments across the state, which is home to 657 restaurants distinguished in the guide.

The new guide includes restaurants in the sprawling greater Los Angeles area: Monterey, Orange County, Sacramento, Santa Barbara and San Diego. The statewide expansion was underwritten in part by the Visit California tourism board, which invested $600,000 to cover the hard costs of bringing Michelin inspectors to more regions, according to Caroline Beteta, president and CEO of Visit California, in an interview with the newsletter Family Meal. 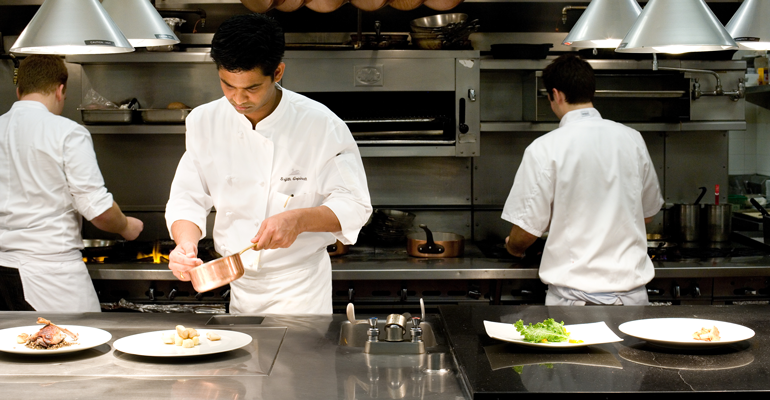 Though restaurants today have seemingly countless opportunities to compete for various awards and distinctions, Michelin stars have long been seen as a high achievement. The guide is tailored to international travelers and is available in English, Spanish and Chinese — though apparently not in French or Japanese. France and Japan reportedly have the most three-star restaurants, though Tokyo has the most stars of any city worldwide, with a whopping 304 stars collectively (beating Paris with 134).

Here’s a look at Michelin star-makers across California:

Two stars, designating “excellent cuisine, worth a detour” (those in bold are new):