Chefs on the Move: New hires at hotels and restaurants across the country 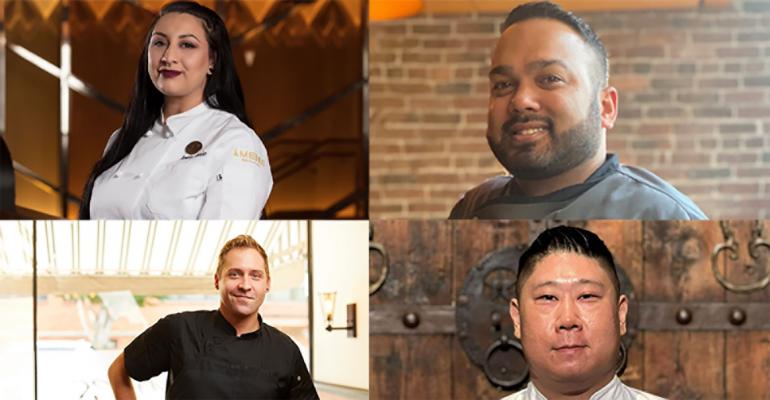 In this edition of Chefs on the Move we have three culinarians from Argentina, Maria Arenas, the new pastry chef at ZuZu in Scottsdale, Ariz., Sebastian La Rocca of the Hilton Columbus Downtown, and Julieta Vera of Howm Cocina and Cocktails in New York City. That’s a lot of Argentine chefs, and two of them are associated with the Instituto Argentino de Gastronomía — Arenas studied there and Vera taught there.

Also of note is Shaun King, who we profiled when he was at Momofuku Las Vegas and who is now working for Hai Hospitality.

City Barbeque, a small chain out of Dublin, Ohio, has a new senior director of culinary, Jessica Bograd, and Farm Burger, another small chain in Atlanta, has named Drew Van Leuvan its new culinary director.

The venerable Emeril’s in New Orleans has a new pastry chef, Sharde Cole, and Top Chef alumn Chris Crary is working in Nashville now, at the Hotel 1.

Read on to see what other chefs have found new jobs over the past couple of months.