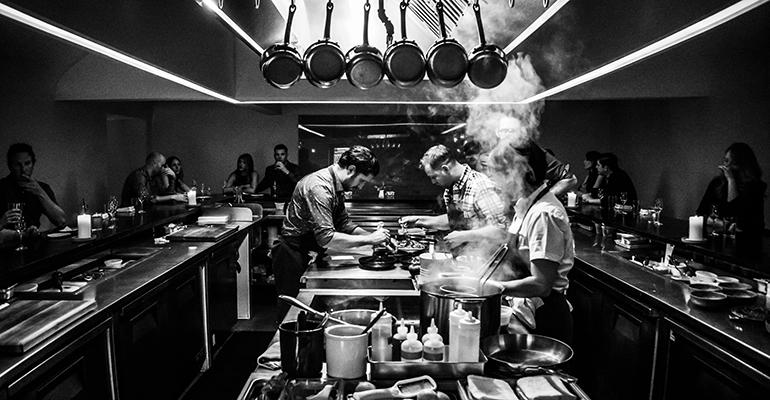 Ryan Poli, executive chef of The Catbird Seat in Nashville is leaving that post at the end of December, he said in a post on Facebook.

"The goal for The Catbird Seat is for it to be a chef incubator. So it’s not supposed to be a permanent home for any one chef but rather a 'cycle' in their career, an ever-evolving restaurant that allows a chef to find their footing in this very intimate, exposed way, and then move on," Strategic Hospitality communications coordinator Jordan Farrell told Restaurant Hospitality in an email. "There is no set amount of time a chef stays but ideally once they find their footing and rock it for a little while, it’s time for a new challenge, both for them and the restaurant. We’ve enjoyed the three years Ryan has been with us but we are looking forward to a new chef and a new vision at The Catbird Seat!"

His brother Matthew Poli, the fine-dining restaurant’s beverage director, is leaving, too, he said.

“It [is] with a heavy heart that I have to announce that Matthew and I will be doing our last dinner service at CatBird on December 29, before heading off for new adventures (TBA). We want to thank the amazing crew who has worked with us the last 3 years to bring extraordinary meals and unforgettable dining experiences to our amazing family of guests. We are so grateful to have worked with and served the greatest folks in Nashville and hope to see you all before we go. It’s been a huge honor to helm this ship and we are grateful for every moment and every meal. Thank you!!”

The tasting-menu-only theater-in-the-round style restaurant, which opened in Midtown Nashville in 2011, helped to drive the city’s reputation as a food destination.

"I don't have any plans," Ryan Poli told Restaurant Hospitality. "I'm just going to take some time off, do a little traveling and see some family and friends I haven't seen in a long time."

"It's been a great three years," he added. "I got to work with amazing people. I got to work with my brother who I think is one of the best front-of-the-house managers in the business right now, and I'm excited for the next adventure."

In a statement to The Tennessean, owner Strategic Hospitality, led by Benjamin and Max Goldberg, praised the Polis.

"In the three years the brothers have dedicated to [the] restaurant, they have been a model of hospitality and graciousness to their guests and we have enjoyed their time with us," Strategic Hospitality spokeswoman Tara Tocco told the paper.

The restaurant group also told The Tennessean it would be announcing a new chef in the coming weeks. 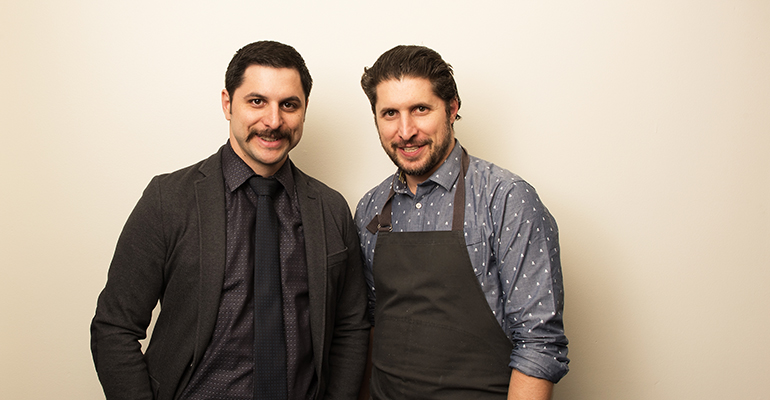 Originally from Chicago, Ryan Poli worked at fine-dining restaurants in the area, as well at Thomas Keller’s The French Laundry in Yountville, Calif., gaining acclaim as a chef in his own right at Butter and then Perennial in Chicago before joining Mercadito Hospitality and opening restaurants for them. He then traveled the world, working for chefs including Marc Vetri, Dan Barber and Rene Redzepi before eventually landing his position at The Catbird Seat and bringing his brother with him to run the beverage program.

Matthew Poli, also from Chicago, had an early interest in craft beer and began bartending at The Publican, later going into management at the restaurant.

He then went to Frasca Food & Wine in Boulder, Colo., to learn about wine before joining his brother at The Catbird Seat, developing diverse pairings for Poli’s tasting menus, including sake, cider and cocktails as well as wine and beer.

Dec. 6, 2018: This story has been updated with comments from Ryan Poli.

Dec. 7, 2018: This story has been updated with comments from Strategic Hospitality.