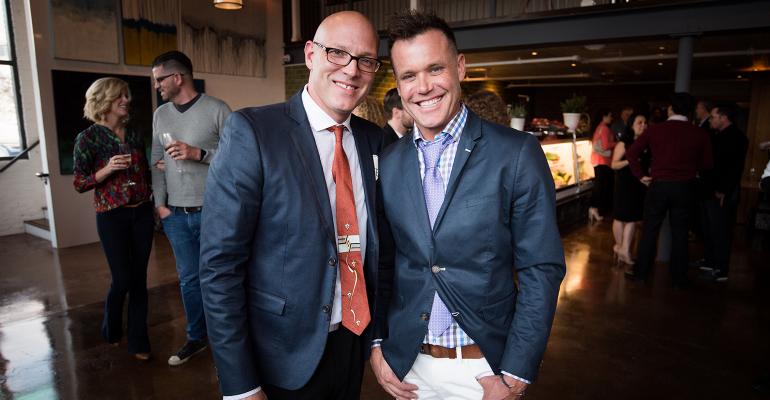 Brian Malarkey, the San Diego-based chef and restaurateur, has resigned from his position with Hakkasan Group to focus on growing his own company, Malarkey said on Wednesday.

Malarkey is the founding executive chef of Searsucker and Herringbone, which Hakkasan acquired in 2014, when it took a controlling interest in Enlightened Hospitality Group.

Malarkey kept equity in Searsucker and Herringbone and had been working with Hakkasan. He also went on to launch Puffer Malarkey Restaurants, which includes Herb & Wood in San Diego and sister brand Herb & Eatery, as well as Green Acres, Farmer & The Seahorse and two concepts to come, including Animae this year and Herb & Sea.

Malarkey said he was proud of Searsucker and Herringbone and has enjoyed watching them expand under Hakkasan’s guidance.

“However, at this time in my career, I would like to focus entirely on my hometown of San Diego and its incredible dining scene,” he said in a statement. “I’m looking forward to putting 100-percent of my energy on the Puffer Malarkey Restaurants.”

Malarkey is also a judge on the Food Network program “Guy’s Grocery Games,” and has appeared on many other food shows, including “Top Chef” and “The Taste.”