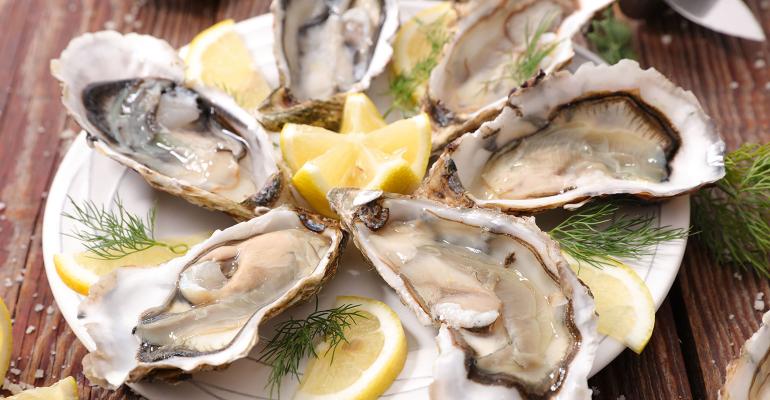 Raw oysters were suspected for at least 43 reported illnesses

California’s Tomales Bay was expected to reopen for oyster production following a two-week closure after a Norovirus outbreak.

The California Department of Health on Thursday lifted the emergency closure after samples came back negative for Norovirus. The specific source of the outbreak, which had sickened at least 43 people, remained unidentified Friday.

Contaminated shellfish was suspected shortly after New Year’s, when Hog Island Oyster Co. — which supplies dozens of upscale restaurants in the area — began reporting customers with symptoms of food poisoning who had eaten oysters between Dec. 28 and Jan. 3.

“We are leaning hard into this issue and working with all stakeholders and agencies to do our best to avoid this happening again,” said Terry Sawyer, co-founder and vice president of Hog Island Oyster Co. said in a statement.

Restaurants in the Bay area that may have been affected by the recall were immediately notified. A full list of the affected restaurants has been published by the California Department of Public Health, including Anchor Oyster Bar in San Francisco, Central Market in Petaluma, Cork and More in South Lake Tahoe, Farmstead in St. Helena, all Hog Island locations, Monterey Fish Market in Berkeley, Osteria Stellina in Point Reyes Station, Picco in Larkspur, Saltwater Oyster Depot in Inverness, The Kitchen in Sarcamento, and The Shuckery in Petaluma.

Despite the clean bill of health from laboratory test results, Tomales Bay shellfish farms still remained closed Friday, due to heavy winter rains. Harvesting was expected to resume after the standard rainfall closure was lifted.

Coronavirus-related food supply disruptions may be behind us, but meat and produce could still face challenges
Jun 29, 2020